You are here: Home / ministry / Januflecting on 2017–18: Transitioning Back to Ministry in Slovakia

Janus was the Roman god of transitions. With his two faces he stood in the gate of time and looked with one face toward the past and one toward the future. He gave his name (according to some) to the month of January since this is the time of year we like to januflect—evaluate our past and make adjustments for the future. If you are praying for us, this is a good post to read to understand how best to pray for our ministry and family. 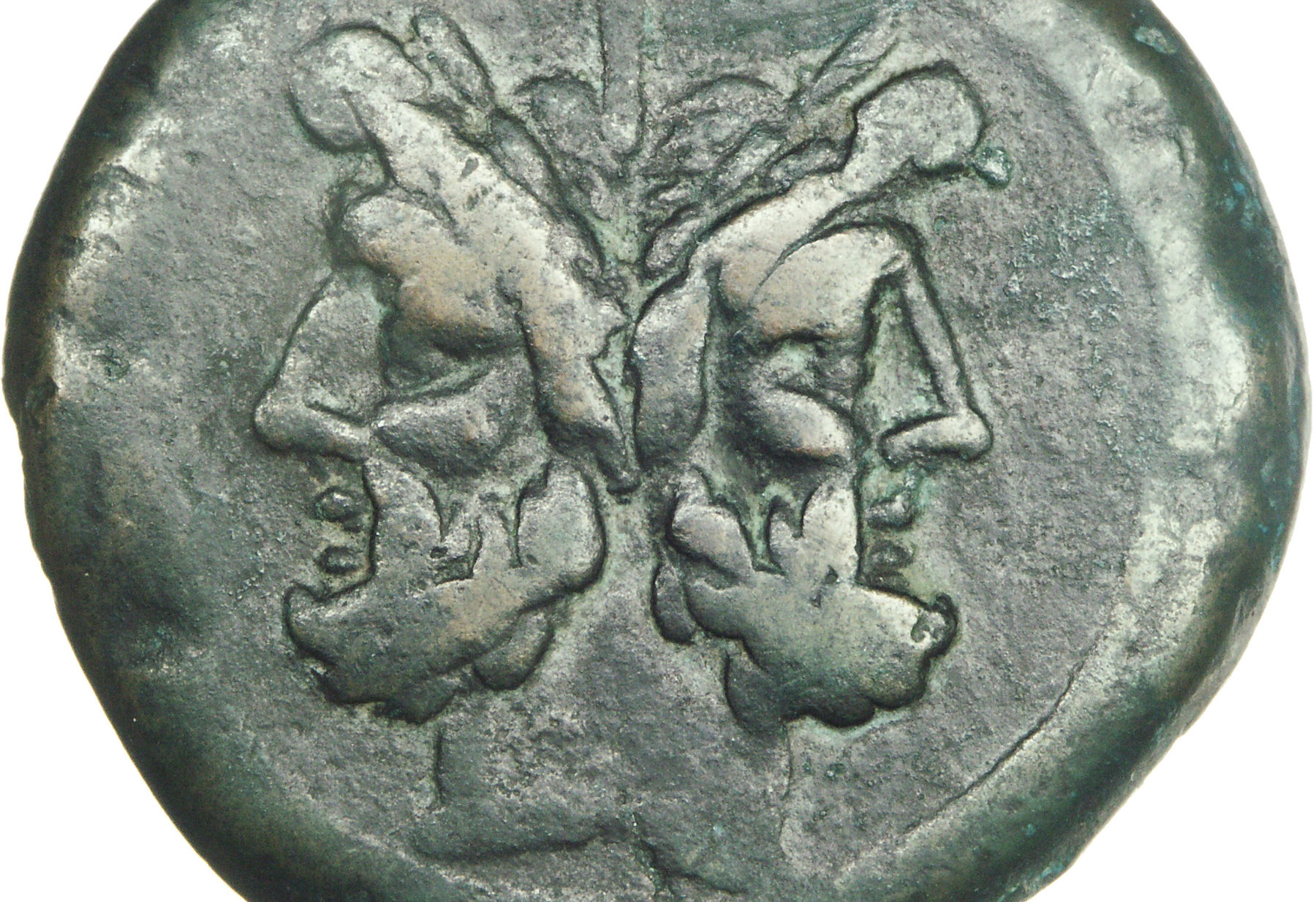 This year all of us transitioned back to Slovakia after six months in the States with a different kind of transition for each of us. 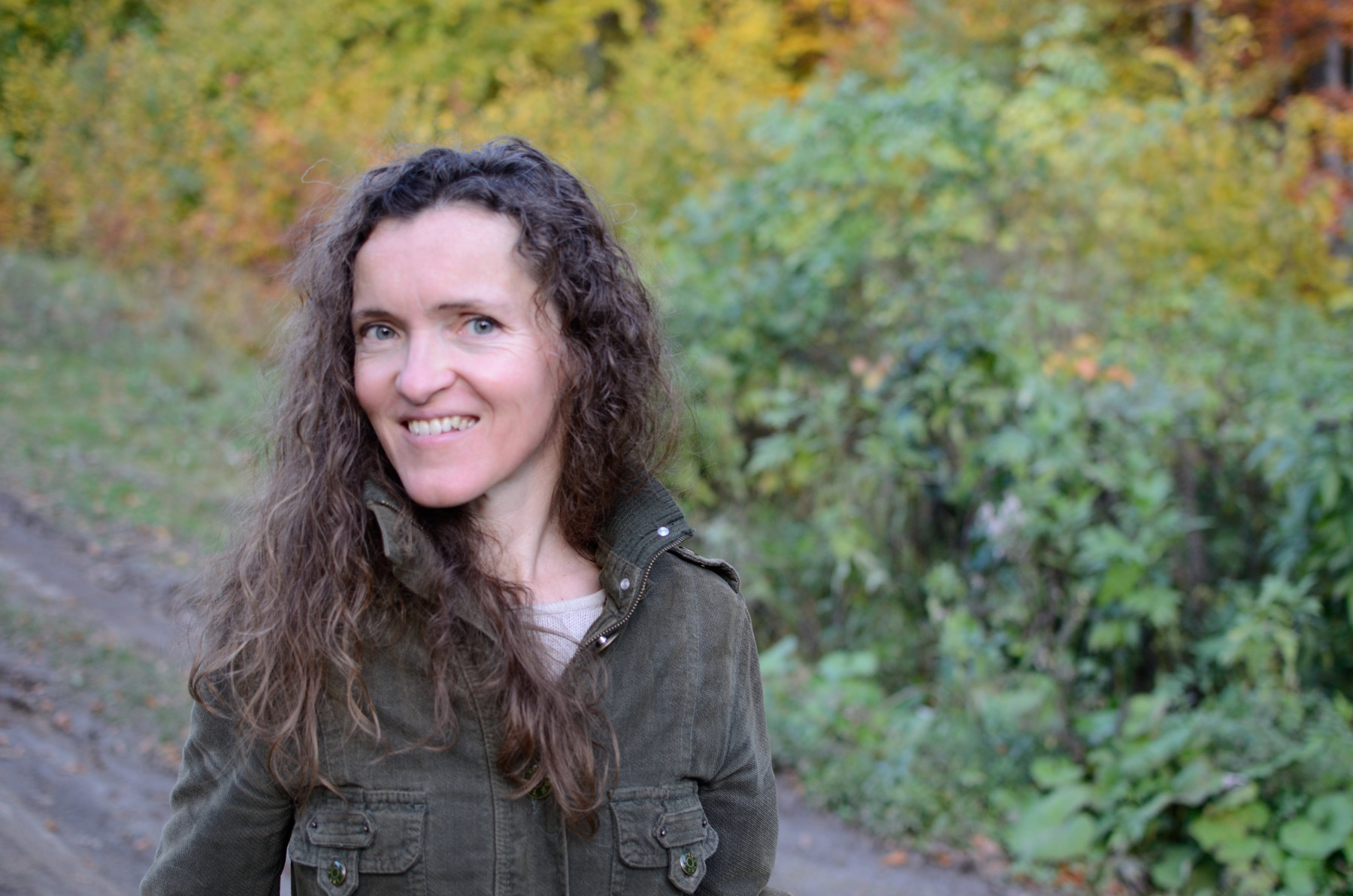 Jana and Our New Home

Jana was able to transition gradually. Narnia Elementary School had to fill her position for the full 2016–17 school year so when we returned mid-year she helped out with musicals but didn’t get back to her full-time teaching position until the fall.

The break was good for her. Now she’s glad to be back teaching English to first graders and directing English language musicals for grades 1–5 (or so). She tries to immerse the young anglophiles in English using lots of games, books and music to keep it fun.

In 2017 we started to build a new home on our property outside of Banska Bystrica. We hope to move in 2018 and Jana will be bearing much of the responsibility for planning out the interior and logistics of the move. It’s not going to be a big house (1100 sq ft) but it’s bigger than we’re used to and we’re thankful that after 24 years of marriage and moving back and forth across the ocean we’ll be able to settle in our own place. You can pray for wise decisions leading up to this big transition in 2018. 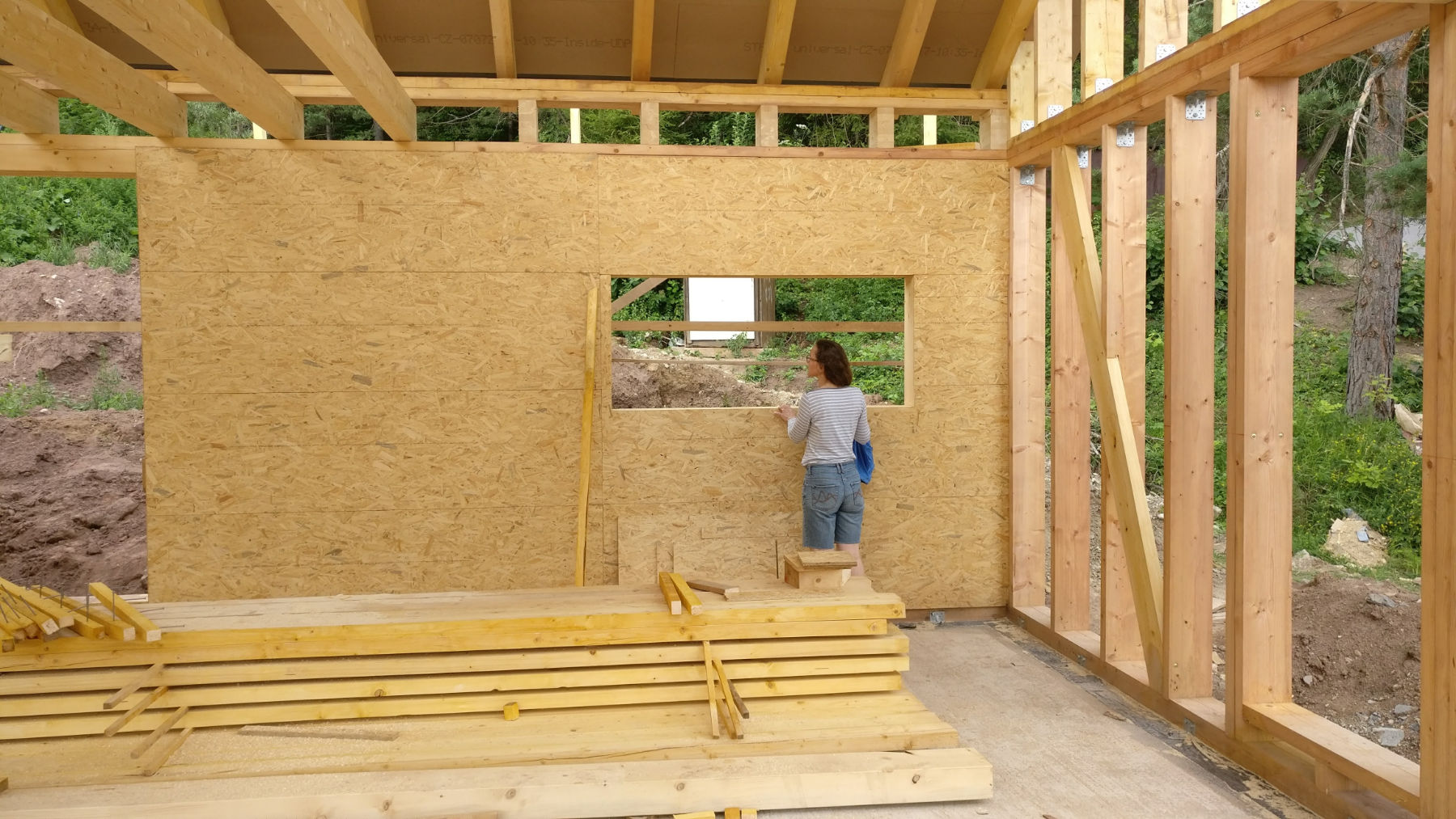 Max and the Call of the Wild

For Max, the move back to Slovakia was relatively easy. He enjoyed being in the States, especially because of the unique opportunities to hunt and climb. But he did not enjoy being cooped up on campus.

Instead, the big transition for Max this year has been his coming of age. In his case, it’s learning to manage the irrepressible call of the wild. This last summer he spent as much time as he could taking ten or twenty kilometer hikes into meadows and forests surrounding our town. Sometimes he’d get some friends to join him as he broke new trail, swam in ponds (in March), built shelters and carved spears. Mostly he’d go on his own to experience the eerie loneliness of the forest as it growled and prowled around him. 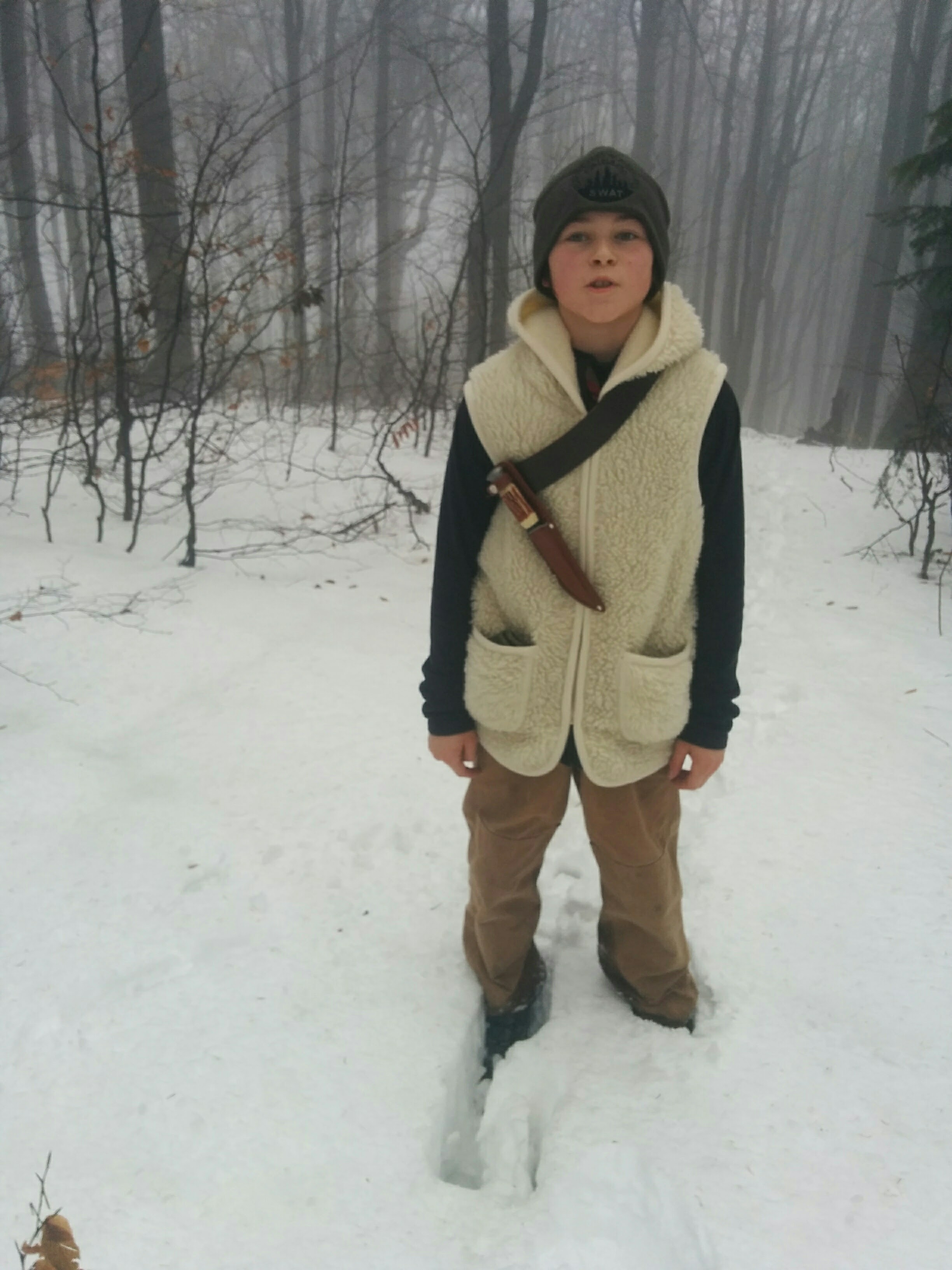 While in the States in 2016 Max was able to train intensively for climbing. That paid off and this year he became the 2017 Slovak bouldering champion for boys under 14. That’s a nice capstone to his career as a youth climber. Next year Max turns 14 and moves up to adult competitions (yeah, doesn’t seem quite right). 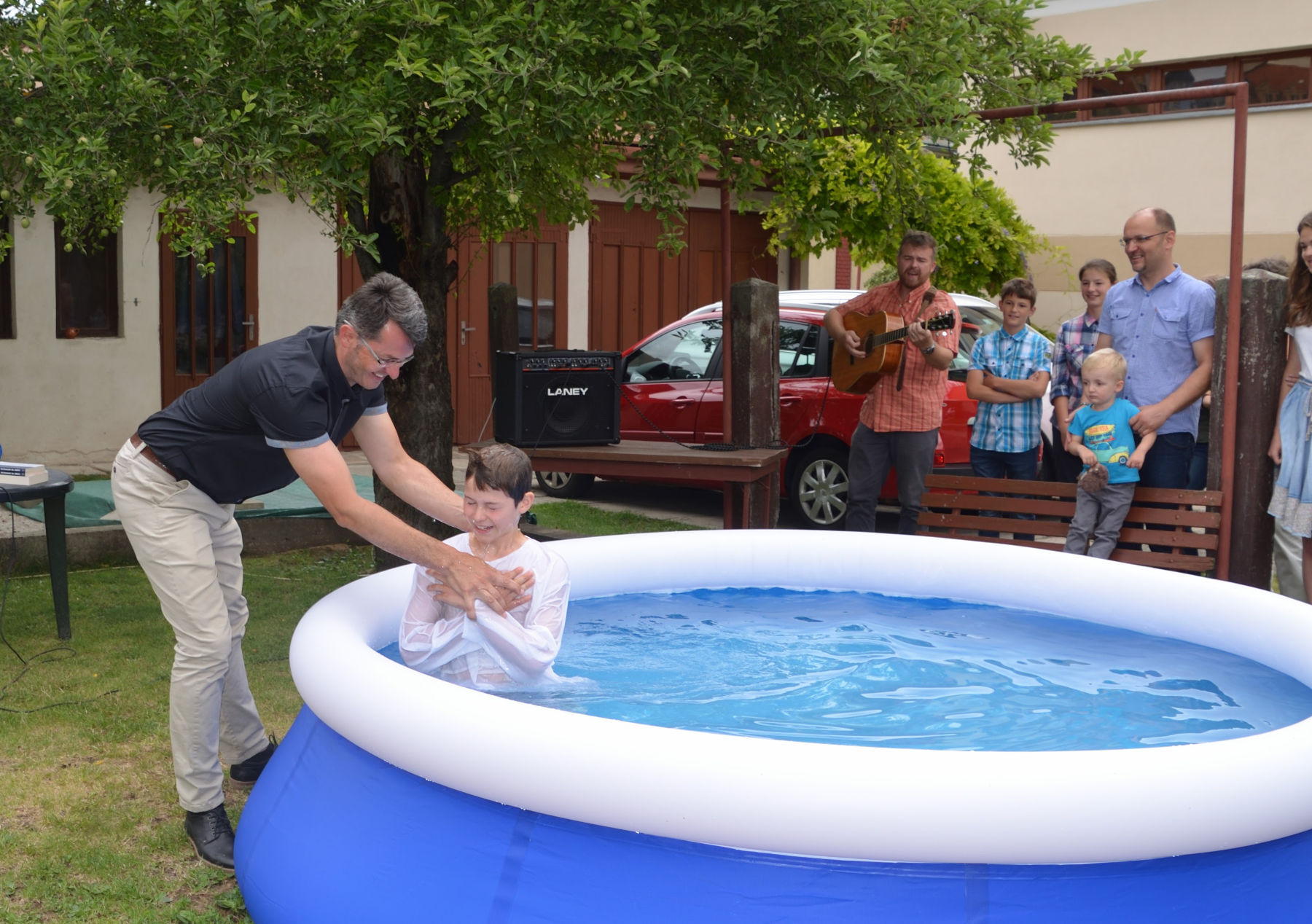 This year’s biggest milestone was Max’s baptism. We can see that he takes his faith seriously and we look forward to seeing what adventures the Lord has in store for him. The next step that determines his future will be choosing and applying for a high school. This winter Max starts that process as he’ll be taking his first entrance exams in February and March. In the fall he’ll begin ninth grade, the last grade before high school.

While I was in the States we started revamped coursework at the seminary so I had to try and rewrite a course on the fly when I got back. That didn’t work

This coming semester I’ve got a second try and, I hope, a little more time to think through how I arrange my courses (especially Hebrew Bible), what supplemental materials to offer (notes, books, maps), what reading to assign, how to test, etc. Like most things, it’s fun to do when you have the time to be creative.

I also returned with some obligations to fulfill. I needed to finish up two articles for the creation project and the final manuscript for my book was due to the publisher on October 1. I still need to put finishing touches on the article after having them reviewed. I turned my manuscript into Brill right on time so now the next step is to prepare indexes once they send me the first proofs.

While I put the finishing touches on those two projects I’m thinking about new research projects to embark on for 2018. My next big project is to pick up on plot as the organizing principle of Biblical theology. The question is, what concrete steps do I need to take in that direction? I also plan on submitting proposals for two papers for he November theological conferences and a friend and I have started a Pentateuch research group that will have its first session at this year’s conference in Denver. 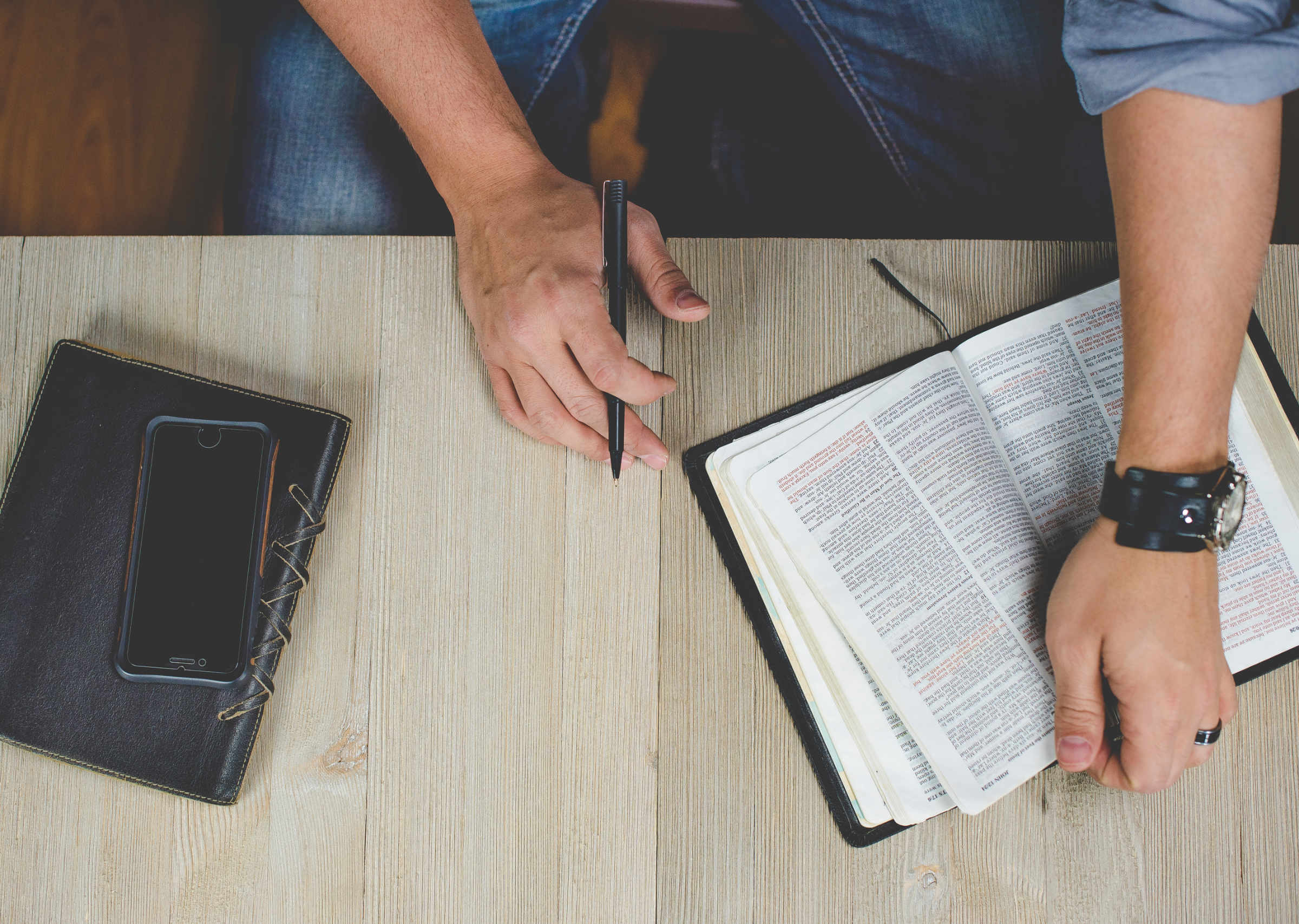 One of the big highlights for me this year was seeing concrete fruit in some of my students. One student, for example, is now a Bible translator with Wycliffe, another started a PhD program at Highland Theological College in Scotland while ministering to Slovak Roma in Glasgow, and I also saw some students develop a passion for helping the church better understand Scripture.

I would appreciate your prayers as new ministry and teaching opportunities open up and responsibilities increase. I’ll need to be strategic and wise to make sure I use my time to maximize kingdom impact.

The Blossoming of Elisabeth

Somehow Elisabeth always gets caught up bearing the brunt of all these transitions. It’s a good thing she’s not as fragile as she sometimes seems. 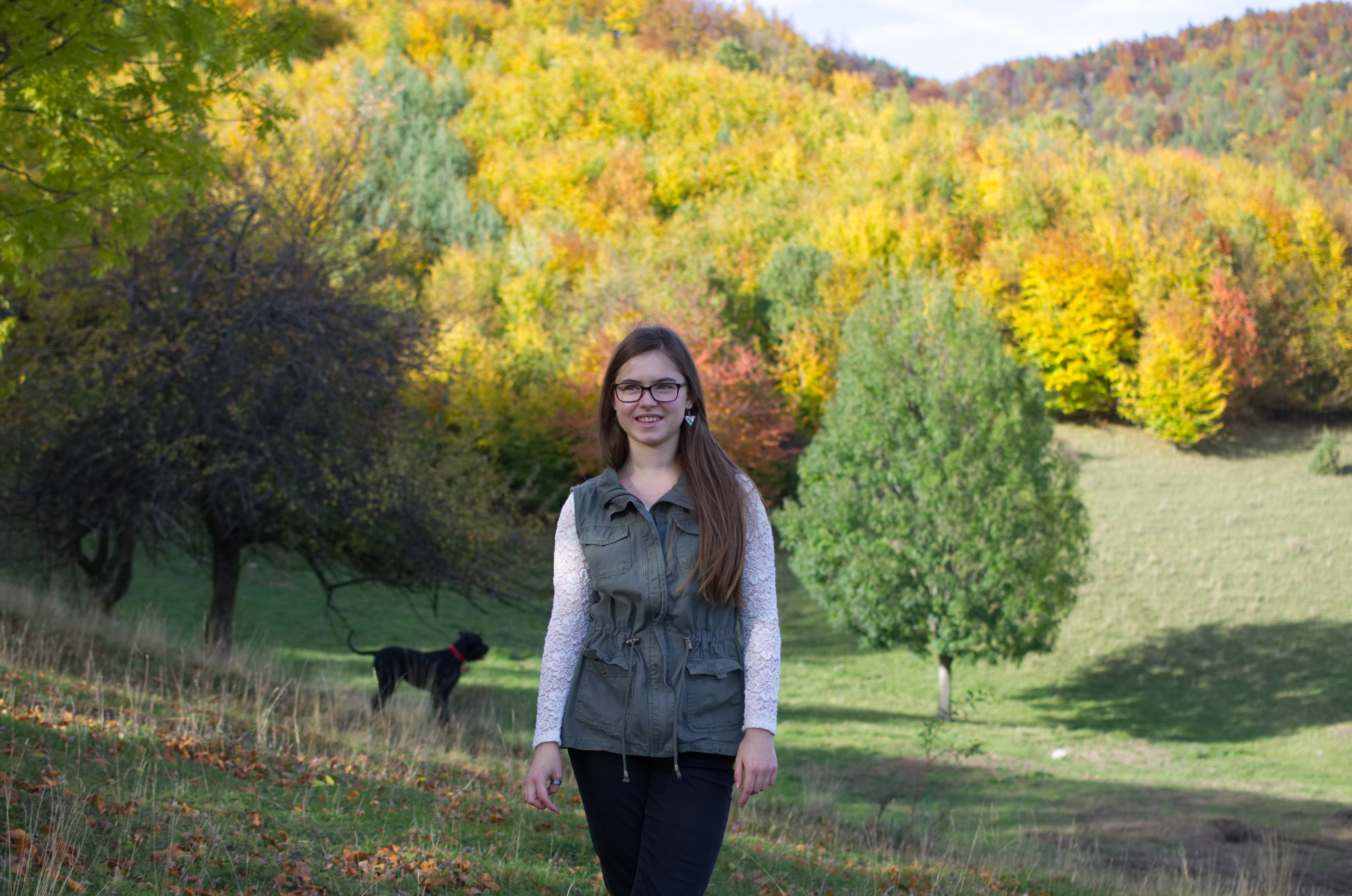 Elisabeth made the unexpected switch to a German bi-lingual high school when we got back to Slovakia in January. Her classmates had already had a full semester of intense German as they prepared for their second year with classes to be taught in the German language. The spring semester was tough and her results weren’t what she’s used to, but she finished catching up by working hard over the summer. That second year started in the fall and she’s been doing quite well in her history and social studies classes which are taught in German. She also discovered she enjoys using her German in real life as she spent a week with a host family in Germany during an exchange program offered by her high school.

Though we love to hike as a family, Elisabeth finds it most challenging. Going up hills is not her thing and her attitude towards life sometimes follows that same pattern.

This year she’s made great progress in the grit department. She started exercising regularly (kudos to Jana for being her consistent exercise buddy) and she comes home proud that she’s pushed herself to the limit. She’s also seeing progress, which means she’s encouraged to set new goals and she’s learning to transfer that success to other areas of life—including hiking (*happy dad*). 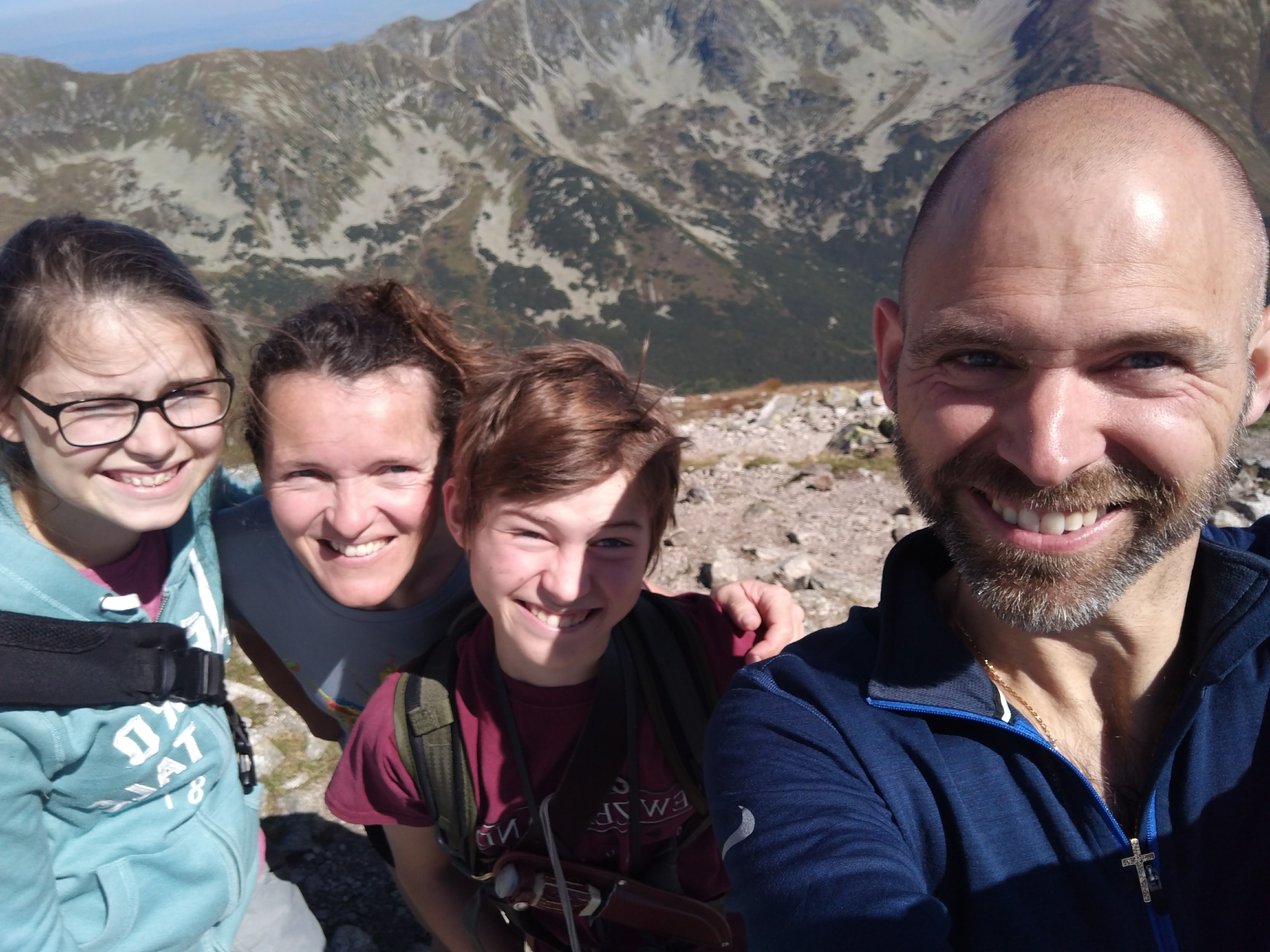 That’s a good thing because Elisabeth has committed herself to a lot of extracurricular ministry opportunities. She’s involved in a small group, a drama club, the leadership of a younger youth group and even helps organize and lead her own youth group meetings. And then of course she’s also active singing in a music ministry group (Fusion).

It’s great to see how Elisabeth likes to use her talents to serve others but sometimes it creates a bit of a challenge for her parents to help her keep her focus on her core responsibilities. We (and she) would appreciate your prayers in that department.