You are here: Home / family / Elisabeth and Max Transition back to Slovakia

One of our big prayer requests as we started our sojourn in the States was that Elisabeth and Max would have good transitions to US schools. They did. In fact, they both had really great experiences. Now, as we return, they face the even bigger challenge of coming down from the mountaintop and transitioning back to the Slovak school system. 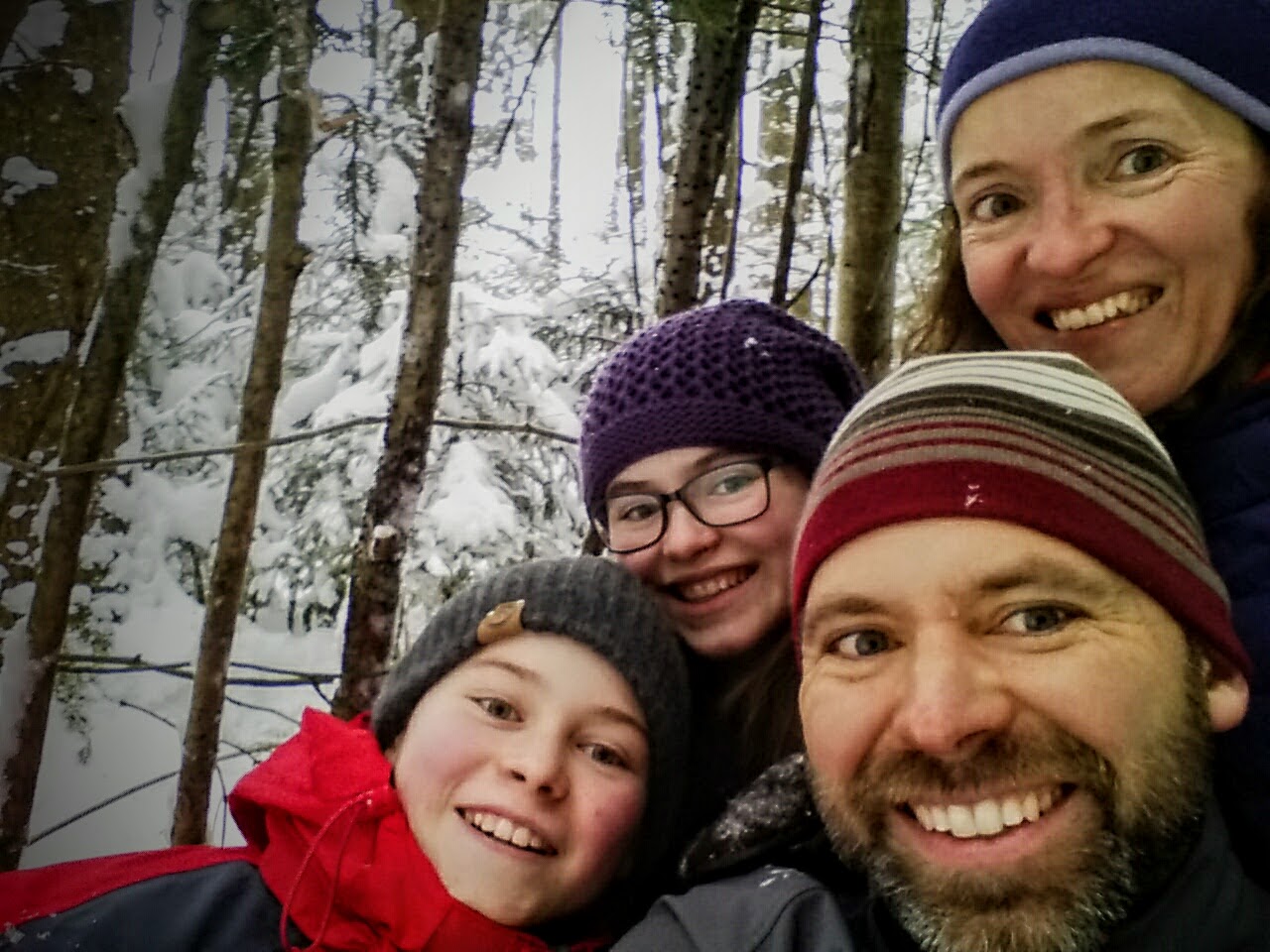 Max loves the outdoors. That’s connected to his love of climbing and hiking in the mountains. Even though there aren’t any mountains in Illinois, there are two things in Illinois that aren’t in Slovakia: an uncle who hunts and laws that allow kids to hunt. Max took advantage of those this fall and in the process bonded big time with uncle Brad.

Max started his hunting with squirrels. The rule is you eat what you kill so we enjoyed a nice squirrel cooked on the open fire in late September. On the first day of youth weekend Max harvested two does, filling our freezer with venison. We even had extra to share with neighbors. Over Christmas break Max added two pheasants to his list of hunting accomplishments.

Hunting wasn’t everything. Max also got some hands on lessons in trapping coyote, raccoon, mink and beaver, plus he got to attend an FBI open house where he impressed the agents with his marksmanship. After hitting the bulls-eye with all five rounds from a Glock, the specialist expressed her surprise. Max’s uncle coolly replied, “That’s nothing, he has dual citizenship and speaks multiple languages.”

And then of course there was the climbing. Max trained for climbing competition three days a week, two and a half hours a day and ended up doing very well at the regional competition in December. He qualified for divisionals, though he couldn’t compete since we’ve moved back to Europe. 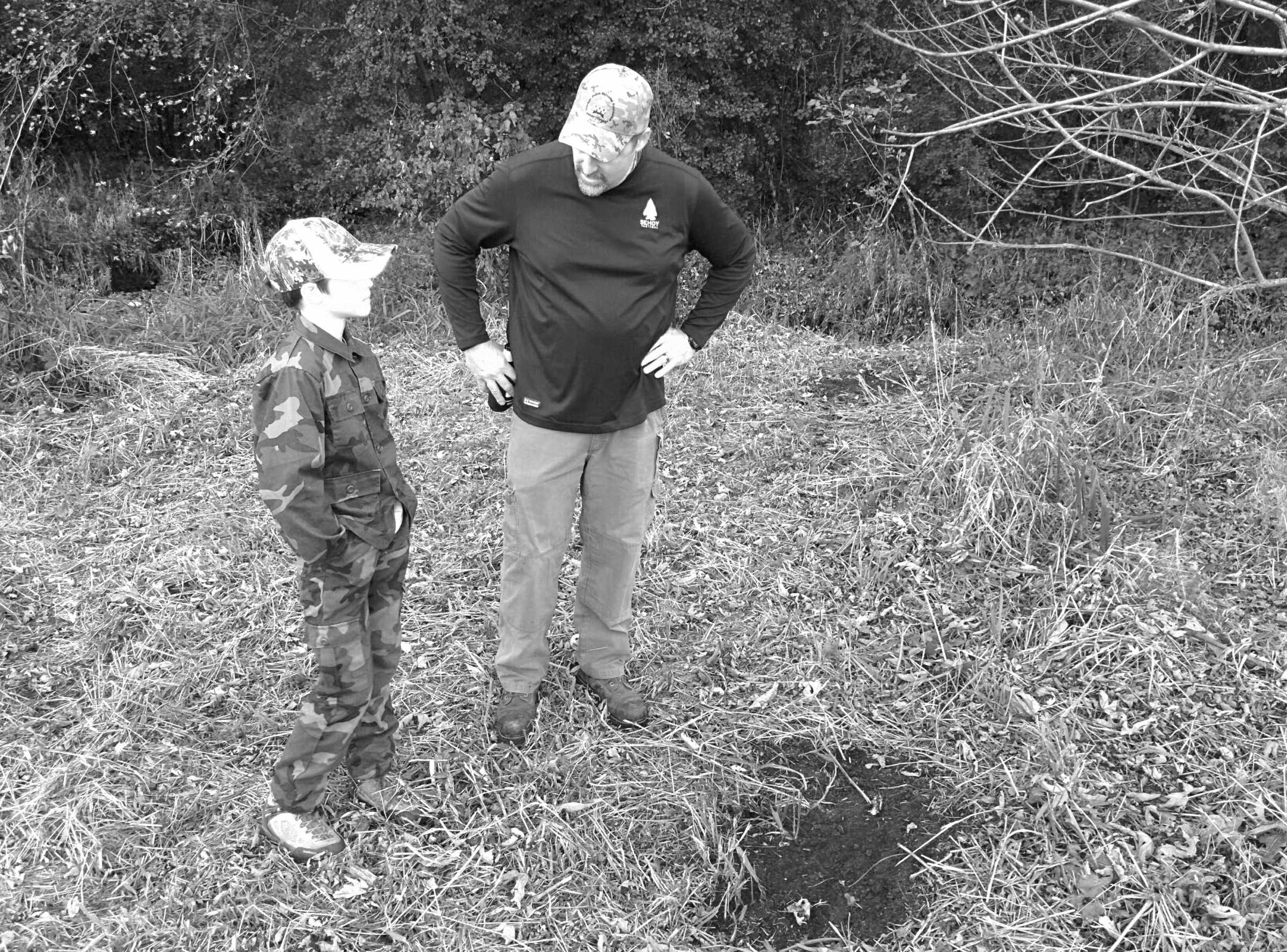 Max and Uncle Brad hanging out at the 57.

I was worried that Max was having such a good time in the States that he wouldn’t want to come back to Slovakia. He shed a tear or two as he said good bye to uncle Brad. But the transition has been going great so far. This morning he jumped out of bed in anticipation of seeing his friends at school again and he’s looking forward to more outdoor climbing, skiing and hiking. He’d like to climb the highest peak in Slovakia (which you can only do with a guide). Maybe he’ll get to do that this year. We’ll see.

Max’s transition back to Slovak school doesn’t seem that complicated. This week Max will be taking some exams to show that he’s kept up with Slovak history, language and German. He’ll have some catch up to do, but once he gets himself focused, he’ll be OK.

Elisabeth and her Violin

When I first mentioned to the family that we may spend a semester in the States, the first to react was Elisabeth. She couldn’t wait to spend more time with the family (especially her cousin Braxton) and she was excited about attending a high school in the US. With all those expectations, she had no idea just what great opportunities she would have during her one semester in the States. 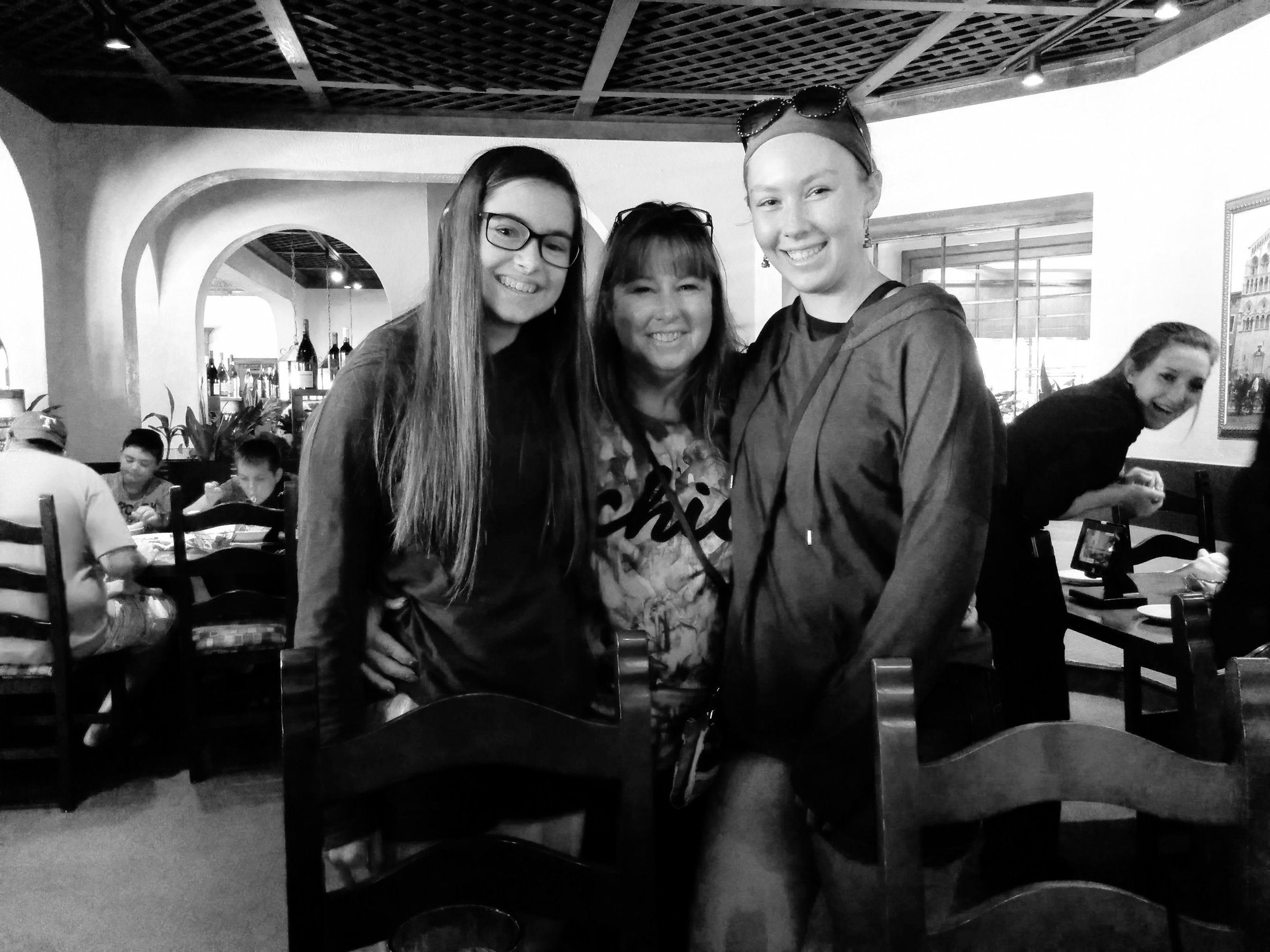 As Elisabeth is getting older she’s becoming increasingly aware of a love for music. She especially loves to sing and this last fall at Deerfield High School she had the chance to participate in a freshman girls choir. She also had a great violin teacher. Christine didn’t just teach her but bonded with her and mentored her. She helped Elisabeth branch out beyond classical music to jazz and improvisation in general.

The big opportunity for Elisabeth, however; the out of this world, once in a lifetime experience, was playing violin with the Trinity Community Philharmonic Orchestra. As a fourteen year old freshman in high school, Elisabeth was not only the youngest player, she was the only high school student in the orchestra. What an experience! She got to perform with them in three concerts.

It seems like Elisabeth always has the hardest transitions as we go back and forth. In the States she had to adjust not just to a new school and new friends, but a high school and a big one at that. In Narnia she has about 20 classmates, at Deerfield High she had more than 400. For a shy person, she did great. She found her way through the maze of the high school halls, made some good friends and got involved in different activities (like the choir).

Now, as she transitions back to Slovakia, she’ll begin attending a bilingual high school. In bilingual high schools the kids spend the first of five years in intense study of the school’s second language. In her case it’s German. This first year is foundational because some of their classes during the next four years will be taught in German.

Please keep Elisabeth in mind these next couple months as she transfers back in the middle of intense German study. She’ll need to work on her self-discipline.