Memes are a modern phenomenon that we associate with social media. But in a way, memes are as old as human culture. In this post, I want to think about the idea of “temple” as a meme in the ancient Near East that served as a way for people to understand their place in creation, especially their place in relation to God. We’ll see how the idea of temple, like a meme, was transferrable to different contexts. Then we’ll be ready for the next post, when we’ll see how Genesis 1 uses the temple meme to communicate theological truths about creation.

END_OF_DOCUMENT_TOKEN_TO_BE_REPLACED 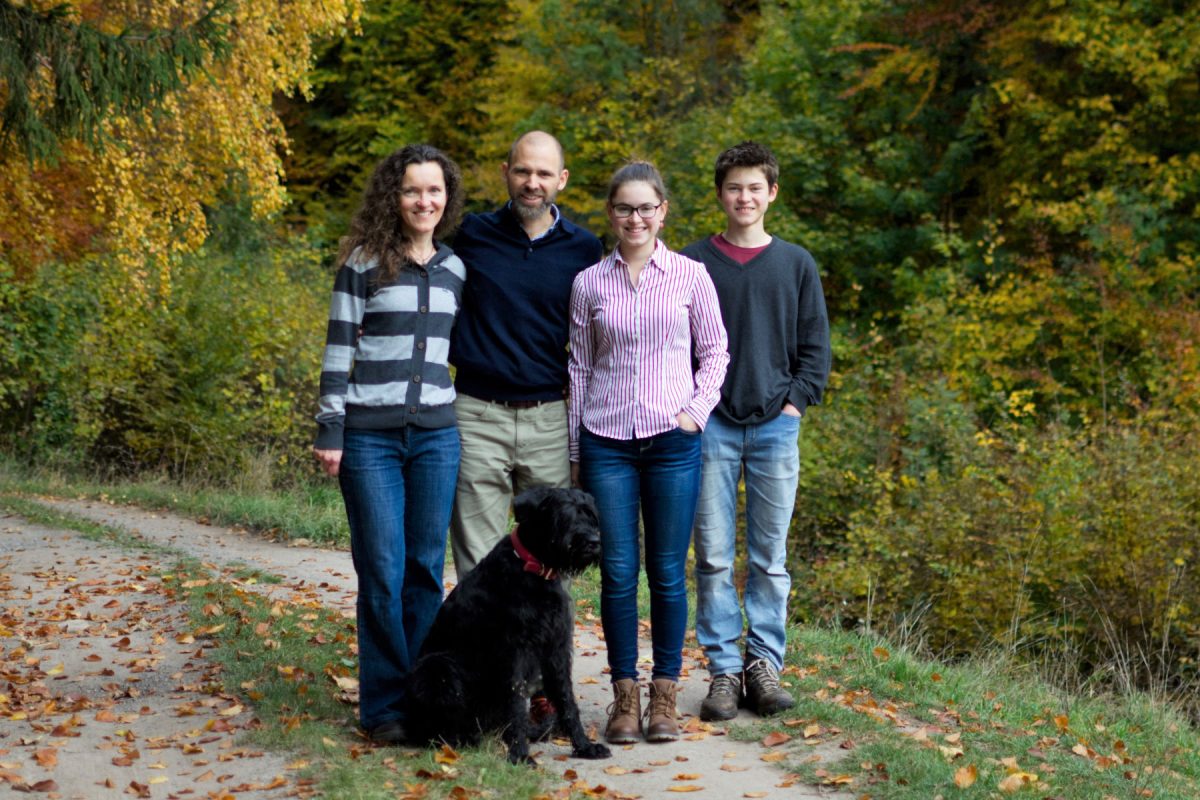 Sometimes it seems like at the seminary it’s just the same ol’, same ol’ since I’ve been teaching the same classes for at least eight years. On the other hand, there are always new students and that’s what makes everything new every year. Along with new students, this year I’m hoping to do some new publishing, new coaching, new service for the denomination, and we’re hoping new partners will join our team.

END_OF_DOCUMENT_TOKEN_TO_BE_REPLACED

For the past two years I’ve held an official position at the evangelical seminary (~associate professor) in Slovakia. This has been a good arrangement as it has helped me feel more a part of the faculty and it allows for my publishing activity to contribute to the seminary’s accreditation. Financially, however, it has proved to be a challenge for us and I have decided to go back to volunteer status until we can increase our regular financial support levels.

END_OF_DOCUMENT_TOKEN_TO_BE_REPLACED 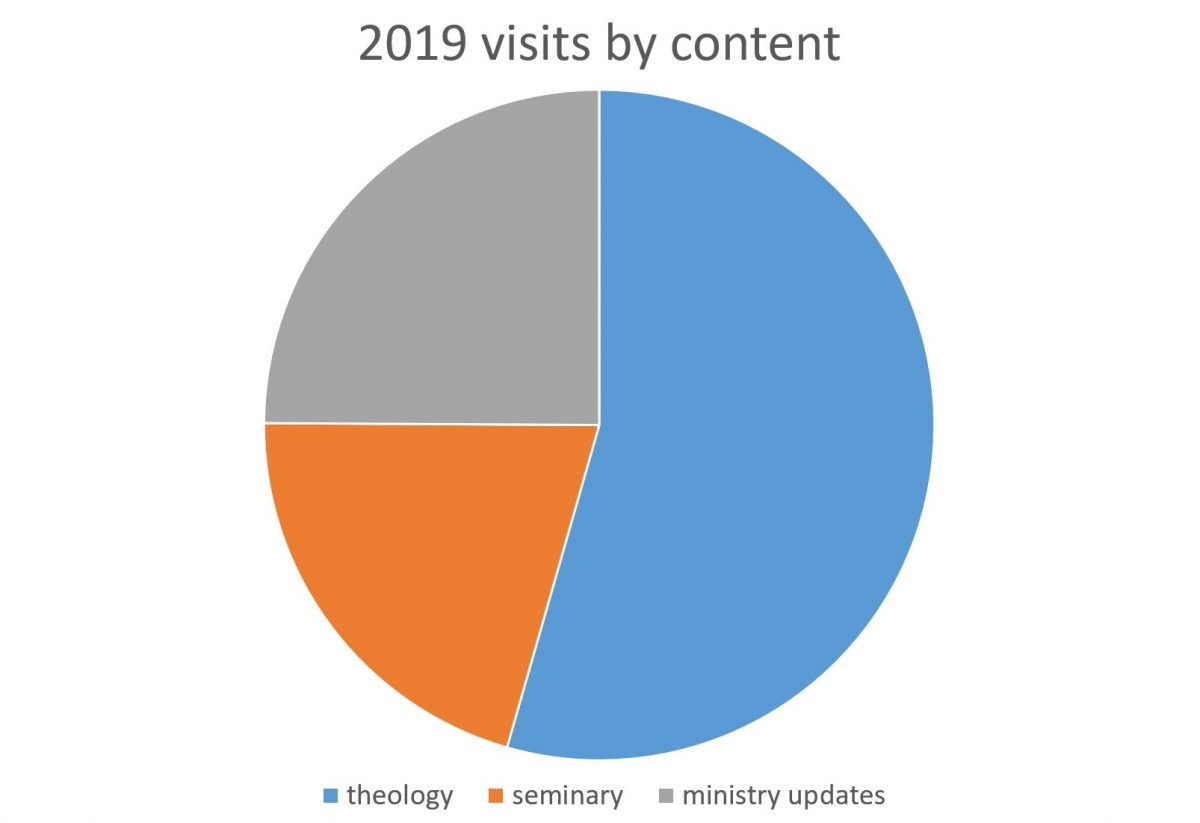 I’ve found that our web site is a good way to keep people informed about our ministry. It’s also a good medium for my classes at the seminary, so I have pages dedicated to each of the classes that I teach complete with recordings of my lectures. More than ever, however, visitors are coming to our site to read the articles I’ve written on creation and science.

END_OF_DOCUMENT_TOKEN_TO_BE_REPLACED 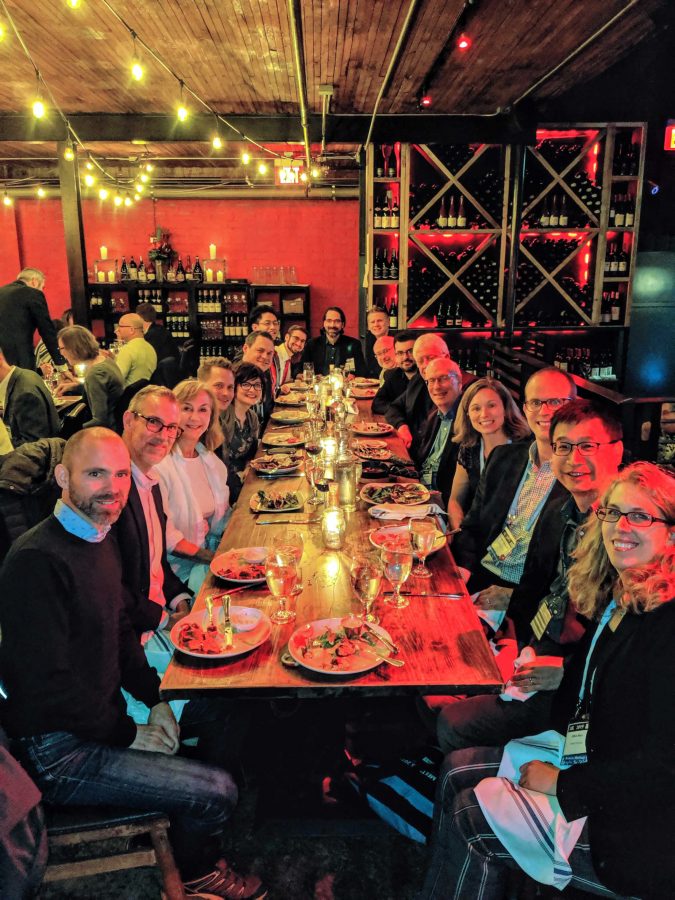 For the fifth year in a row I attended the annual conferences of the Evangelical Theological Society and the Society for Biblical Literature. These are professional conferences where theologians present research they are currently working on. With more than 10,000 theologians attending from all over the world, it’s a good opportunity to get feedback before (or after) publishing an article or book. This year I presented one paper and organized a group on the Pentateuch.

END_OF_DOCUMENT_TOKEN_TO_BE_REPLACED 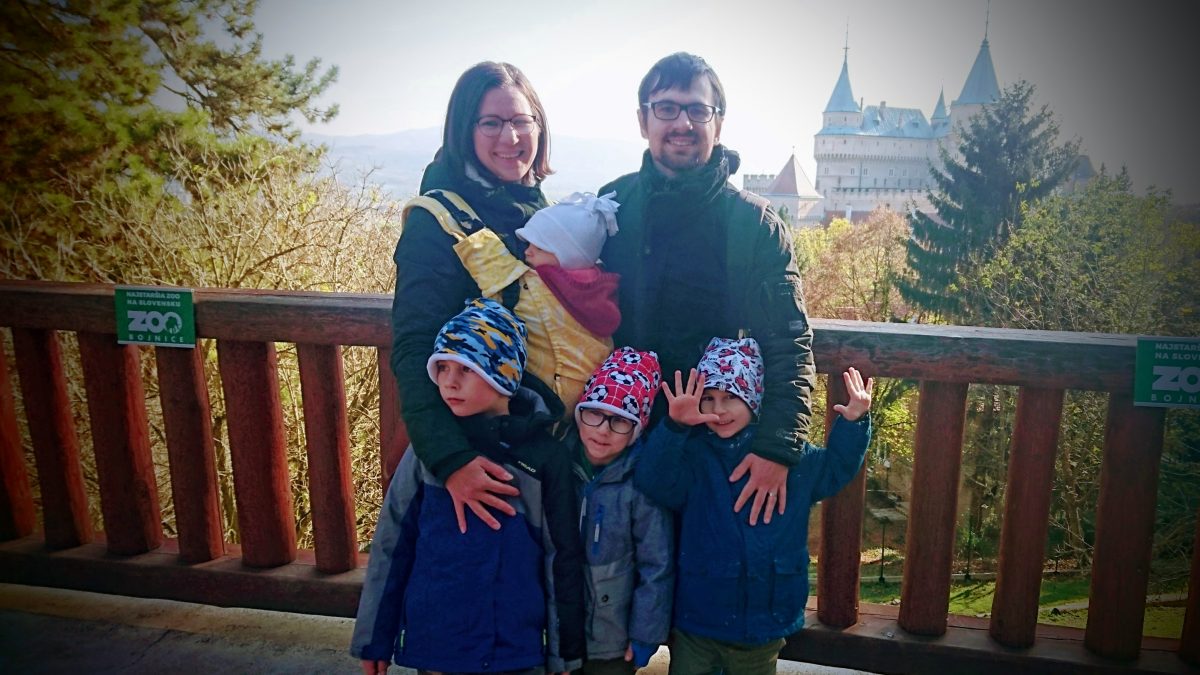 It’s been a long time since I’ve taken a spontaneous road trip like the one in college where we just up and went to the beach for the weekend (from Urbana, IL to Wilmington, NC!). This August I took a semi-spontaneous road trip of similar length and duration to help Peter Malik move his family from Dortmund, Germany to Banská Bystrica. Peter will be joining our faculty at the seminary as we say farewell to one of our professors.

END_OF_DOCUMENT_TOKEN_TO_BE_REPLACED 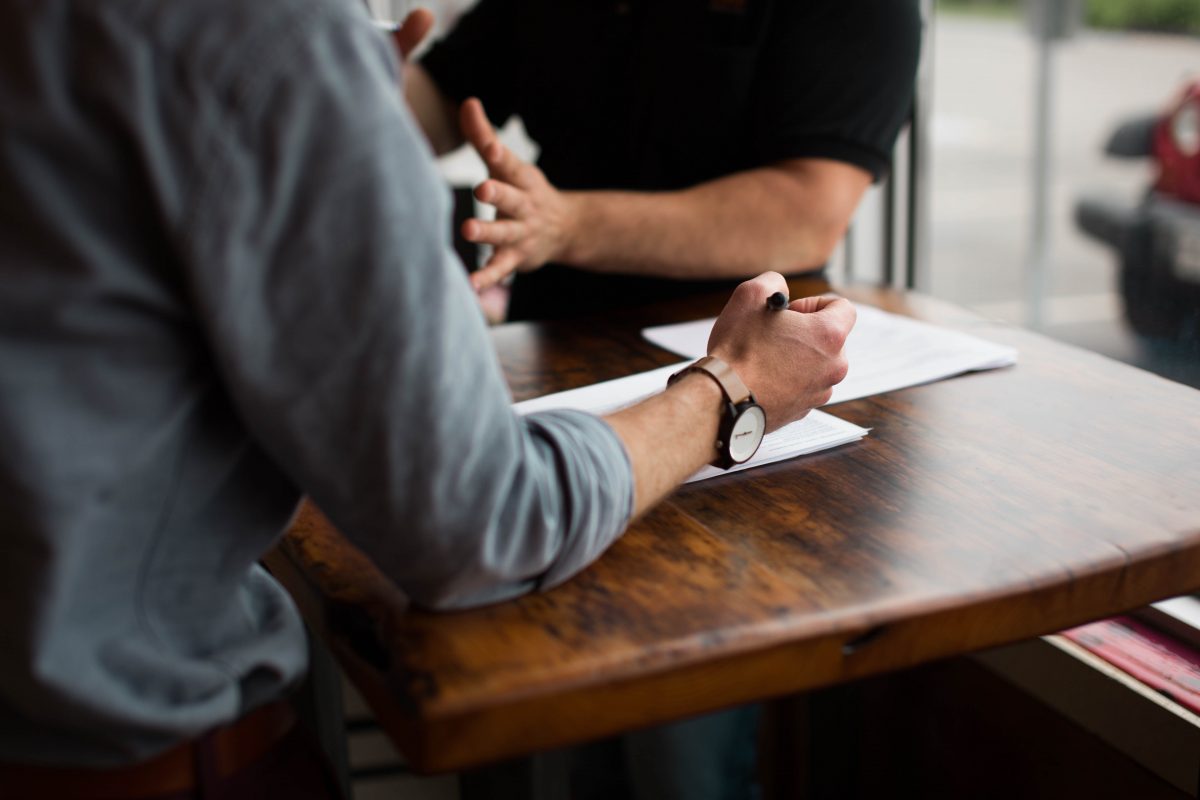 The Cirkev Bratská in Slovakia (the denomination we work most closely with) has made church planting its number one priority. The denomination estimates that over the next ten years we will need more than twenty new pastors if we want to reach our church planting goals. But where will those pastors come from? Many of them will be young, bi-vocational pastors with no formal theological education. How will they find time for theological education while juggling ministry, job and family?

END_OF_DOCUMENT_TOKEN_TO_BE_REPLACED 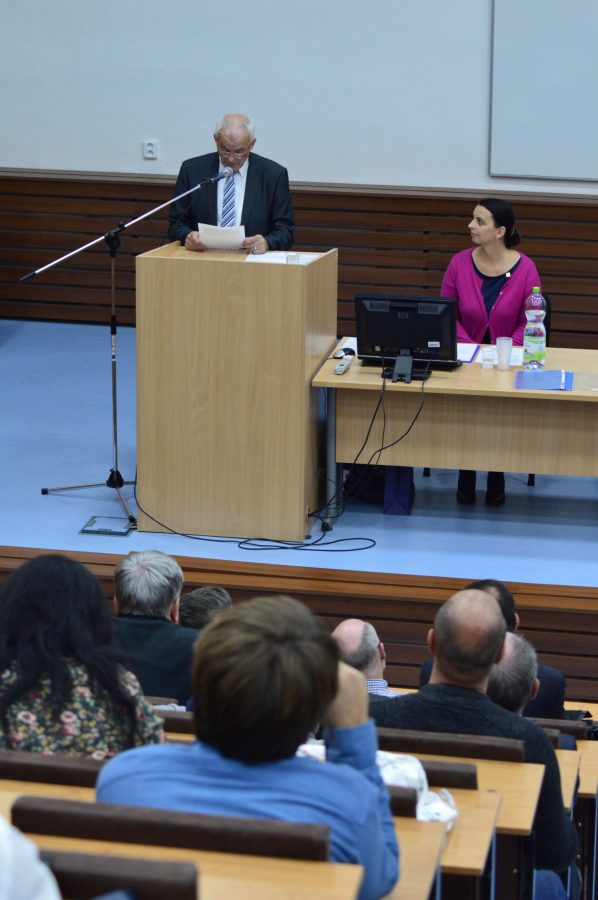 In October of this year our seminary commemorated its 25th year with a celebration event at the university. Alumni, representatives from our founding denominations, former professors and current faculty and students got together to thank God for his work in establishing this important ministry for the Slovak church.