You are here: Home / family / Elisabeth’s Summer of Music, Missions and German

Elisabeth doesn’t have as many camps as Max but that’s a good thing. She missed the first semester of intensive German while we were in the States and she’s using the summer to catch up. But she’s still had time to fit in a Fusion music camp as well as an unexpected mission assignment. 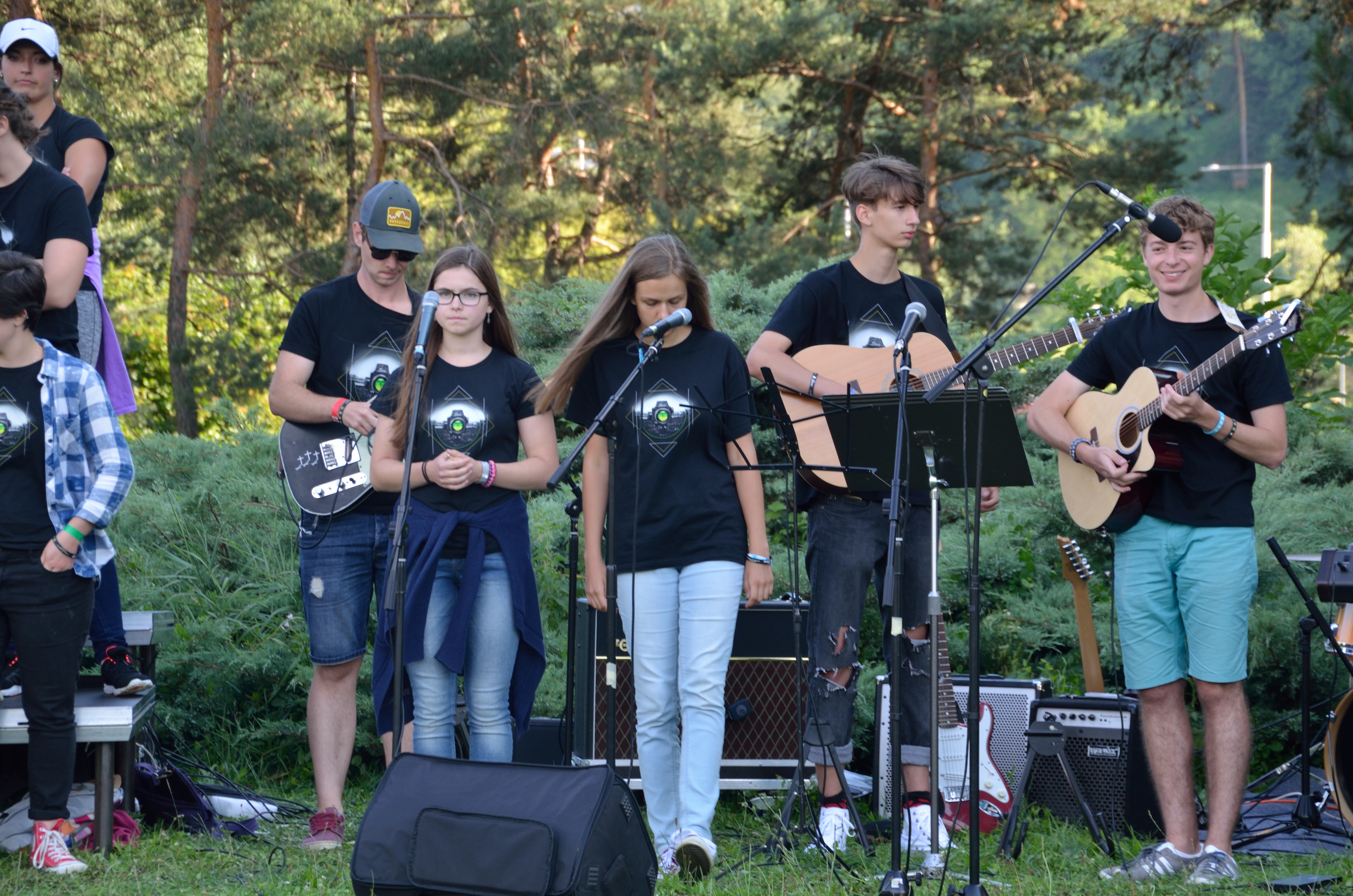 Boy, as her dad, is it ever fun to watch Elisabeth sing. She’s usually not the most confident person in the world. She gets pretty nervous before violin concerts (even though she’s great!) or she gets overwhelmed by her studies (even though she’s a smart kid). But when it comes to singing…Wow! She doesn’t get nervous before a big concert in the park (see video below) and others lean on her for confidence. She’ll sing almost any genre, even rap, and if the band starts too high, she doesn’t get nervous about reaching outside her range. Look at that girl, is she having fun or what?!

Elisabeth started a German bilingual high school this year. That means the students spend their first year in intensive German study and then in the following years they have some classes (like history) in German. So the first year of German is pretty important and pretty challenging. 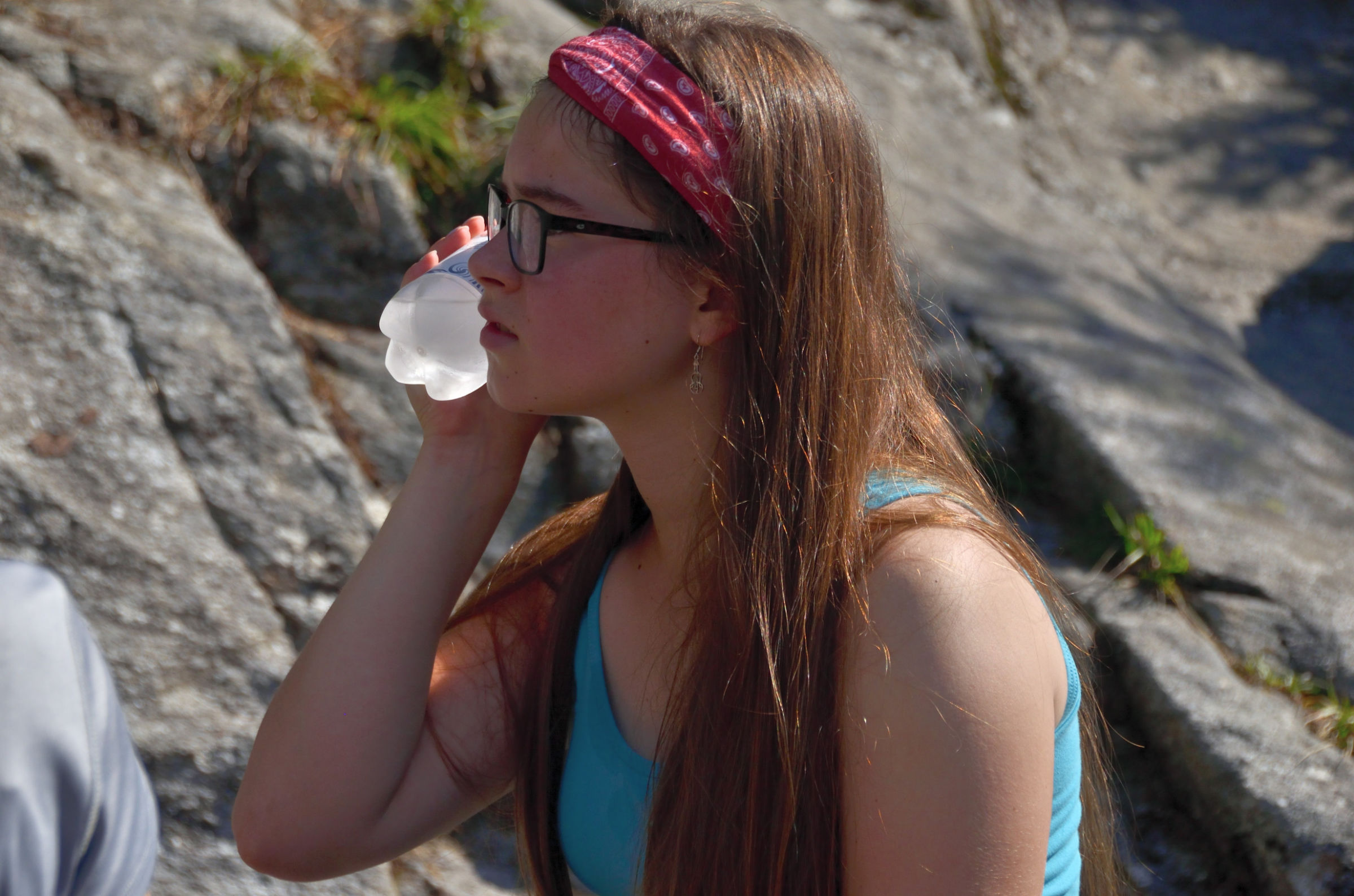 Elisabeth is so used to challenges by now, though, we thought we should spice things up and spend the first half of the school year in the States (see paragraph above about self-confidence to detect sarcasm here). When we returned in February, she was a half year behind her classmates and dove in head first, trying her best to catch up. She did her best but was still behind at the end of the year.

That spells a summer of German for Elisabeth. Every free day she’s reviewing all the material they covered last year and she’s especially reviewing German vocabulary. She’s working hard and we hope she’ll be caught up by the beginning of the school year.

I already wrote about the unexpected opportunity that Elisabeth had to go on the first ever short term missions trip from Slovakia to America.

Along with the trip to Nashville, Elisabeth got another unexptected opportunity in August. A team of missionaries came from Switzerland to do street evangelism, prison ministry and outreach to Slovak Roma communities. They needed someone to help their team translate from Slovak to English and having some German would be a nice help. Great parents that we are, we signed her up.

In case you didn’t know, just because you know two languages doesn’t mean you’re good at translating from one to another. Last year Elisabeth had a not so great experience and even though she was willing to sign on to help the Swiss missionaries, she was nervous.

A great thing happened in the meantime, though. During Fusion’s music camp, where there were 23 Americans teaching music and sport workshops, Elisabeth had the chance to do some translating in a fairly casual setting. Pretty soon some of the Americans were requesting Elisabeth’s help because they loved the way she put emotion into her translations. That was a great confidence builder and so Elisabeth went into the Swiss trip with a good experience (and a little confidence) under her belt.

Elisabeth especially enjoyed the ministry with the Roma. Since Elisabeth is at home in both Slovak and American culture, she’s never really had a cross-cultural experience. Working with the Roma was definitely an eye-opener. She marveled at their openness talking about drinking problems or their struggles to be obedient to Christ. She also loved working with the children who were so trusting and quick to build bonds.

Between the Nashville and Swiss missions trips, Elisabeth has gotten some great missions experience in at a very young age. And what a summer! She’s certainly being stretched beyond her comfort zone. 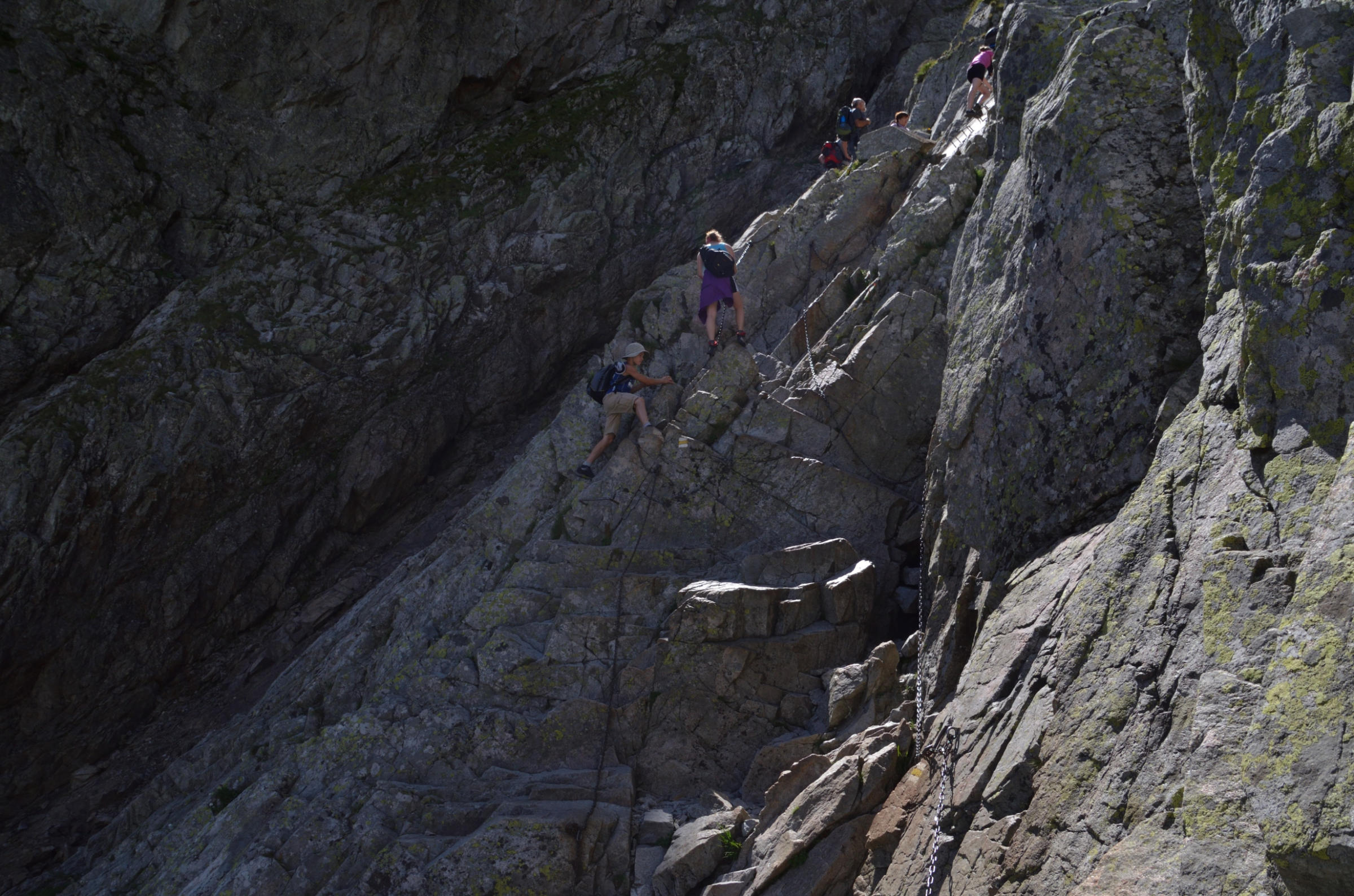 Speaking of being stretched beyond her comfort zone. Here’s a picture of Elisabeth climbing in the High Tatras. She’s about dead center in this photo, just above Max. Climbing on the rocks is no big deal for Elisabeth, in fact, that’s her favorite part of the hike. What’s hard for Elisabeth is the one mile of vertical ascent and 15 total miles of hiking. That kind of hiking sometimes brings out her bad side. On this recent climb, however, Elisabeth was first up the mountain (and you can see, she’s quite a bit ahead of Jana and I). From a dad’s perspective, that’s awesome to see. Go Elisabeth!