You are here: Home / muse / Why Al Mohler Should not Play Poker and Other Words of Wisdom Relating to the Age of the Universe

In response to my most recent post in my series on “The Evangelical’s Creation Conundrum,” A friend asked my opinion about the Mohler-Collins conversation about Scripture’s teaching on the age of the universe that took place on February 1. Rather than an extensive response, I picked out one of Mohler’s statements that I think is representative of the way young earth creationists sometimes rhetorically distort the debate by forcing us to go all in on a lopsided bet. 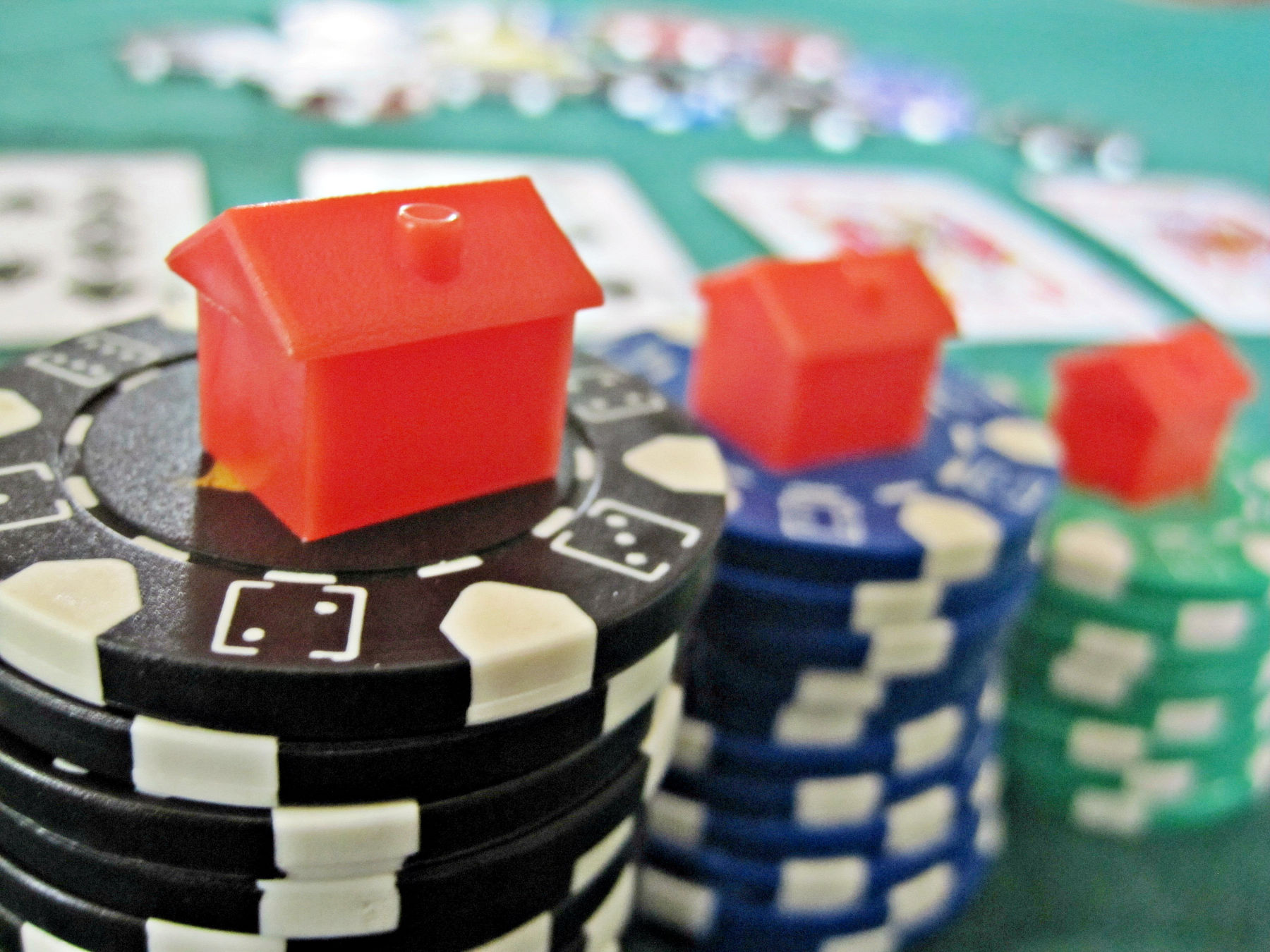 Does Scripture Speak Definitively on the Age of the Universe?

First off, let me recommend that you visit the site for the Henry Center for Theological Understanding in order to hear the discussion between Al Mohler and Jack Collins. The discussion is a part of the Creation Project and Trinity Debates at Trinity Evangelical Divinity School and is entitled, “Does Scripture Speak Definitively on the Age of the Universe?”

[The following paragraph was added to this post on April 24, 2017

One of the great things about the Mohler-Collins conversation was that it was a conversation. Not only did both scholars represent their positions well but the tone of the conversation rose above the fray that is often associated with debates about Scripture’s teaching on creation. If, as a church, we want to find consensus on this issue, we will better use of time and energy if we take the time to listen to each other. Mohler and Collins set a standard for tone of discussion. For that I tip my hat to both of them. Respect!]

As a matter of full disclosure I will point out that I haven’t listened to the whole discussion but I did listen to most of what Mohler had to say. I’m pretty familiar with Collins and agree with him wholeheartedly, especially in terms of his methodology.

One Particular Quote that Grabbed My Attention

Since I’m in the middle of a series on “The Evangelical’s Creation Conundrum” in which I lay out my views on this topic, I will not be giving a full reaction to the conversation. I’ve decided to simply point out one particular statement Mohler made that I think is especially unhelpful because of the way it tends to rhetorically distort the conversation. Here’s what he said at the 46 minute mark of the recording I listened to (I think it’s in his closing statement, see link above):

We have to understand a full affirmation of the truthfulness and authority of Scripture is endangered by any position that leads persons to have to read the Scripture differently than the church in terms of the consensus Fidelia has read it throughout the centuries. We’re going to privilege someone, somewhere, I’m going to privilege eighteen centuries of Christian history over the last couple of hundred years of scientific advancement. Does the Bible speak definitively about the age of the universe? I answer, ‘Yes.’

Mohler here is making the valid point that the church was unwaveringly consistent in regard to its view of the age of the earth from the get go all the way through the seventeenth century. He’s also arguing that if the church has always and everywhere held a specific view on a specific doctrine, then we should be wary of deviating from that view just to suit the changing winds of opinion. Even more, he’s making the valid point that by suddenly changing our interpretation of Scripture, we threaten some aspects of the doctrine of Scripture that are absolutely central to our evangelical beliefs (especially the clarity of Scripture).

Going “All In” for a Paltry Pot

Those are all valid points. However, Mohler states them in such a way that he seems to be trying to leverage them in an attempt to lift more weight than the points themselves can bear. 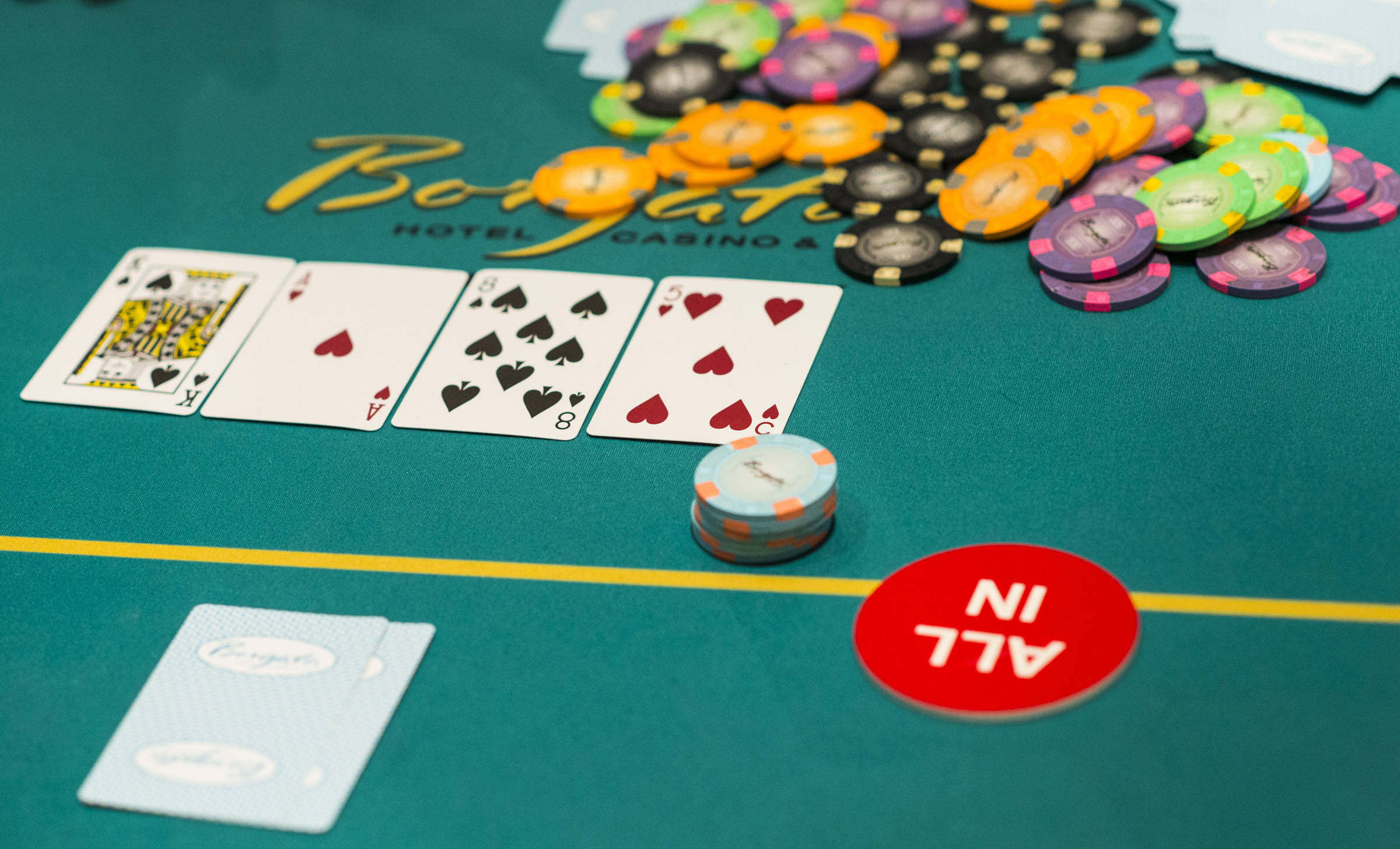 Let me switch to a poker metaphor to explain what I mean. By the way he states his case, Mohler suggests we make an “all in” bet. He wants me to bet the truthfulness and reliability of Scripture based on my hand, which contains “the universe is 6,000 years old.” He’s trying to convince me that if the universe is not 6,000 years old, as the church has always taught, then I have to give up on the truthfulness and authority of Scripture. I don’t mean to say that Mohler has some nefarious design in casting his argument in this way. I’m sure he does not. However, that is the very real result of his statement.

Parsing Out the Logic

Look at the logic of one part of his argument (I’m not a logician but let me take a stab at this):

Second, I’ve used a variable “D” instead of “the earth is 6,000 years old” because Mohler states his argument in such a way that it makes absolutely no difference what “D” is. Is “D” a doctrine that is central to orthodoxy? For example does it have something to do with the Trinity or the divinity of Christ or salvation? Or is it instead a doctrine that is peripheral to the central message of Scripture? Is it a doctrine that the church derived through careful study of Scripture or is it the result of widely held but examined assumptions? According to the way he states his point, the only important factors in statement 1 above are the ubiquity and duration of consensus. If the view has been held by all the church all the time then it meets the criteria. That means you could take any church doctrine whatsoever, no matter how peripheral or central and insert that as “D” into this argument and I should feel the burden to go all in with my truthfulness and authority chips just so long as a majority of the church has held this view for a very long time. Is that really what a reasonable person should do?

Let “D” Equal the Geocentric Model of the Universe

It seems to me that the geocentric model (the idea that the earth is the center of the universe) is a pretty clear historical parallel to the age of the universe debate and as such it demonstrates that Mohler himself would not be willing to put his money where his rhetoric is. 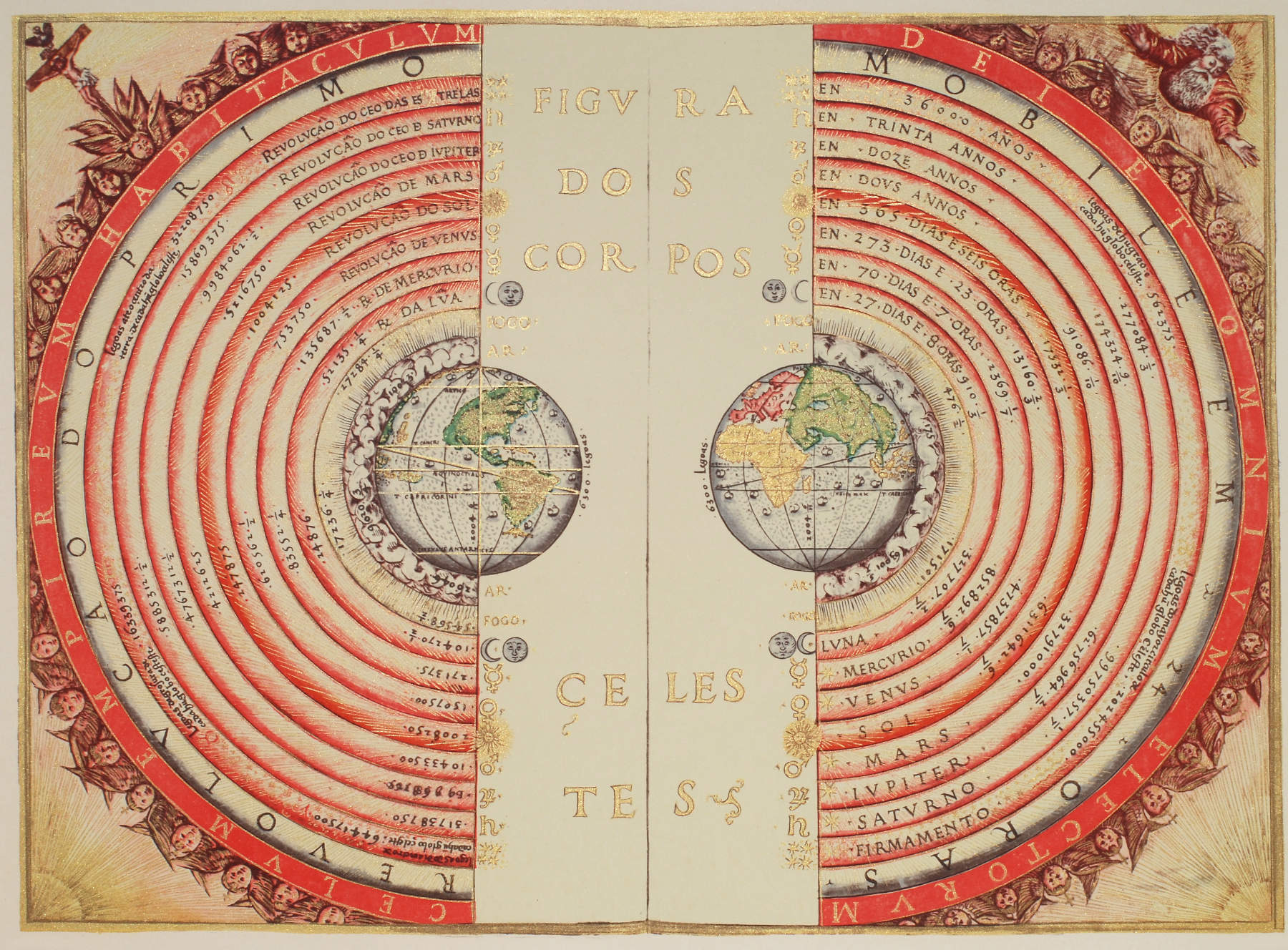 Let’s say “the geocentric model of the universe” is “D.” The overwhelming consensus of the church for 1,600 of 1,700 years of its existence was the geocentric model of the universe. As such it meets both of Mohler’s criteria for ubiquity and duration of belief in the doctrine. And yet Mohler himself would agree that “D” is false. By his own logic, Mohler would have to agree that statement 1 from above is true and so is statement 2. Therefore, he must conclude has been shown to be false. , then, according to Mohler’s logic, this seriously endangers the truthfulness and authority of Scripture because this new “D” meets the same criterion of consensus and duration that Mohler requires. And yet it doesn’t seem to me that this historical fact has done any damage at all to Mohler’s view of the truthfulness and authority of Scripture. If it had, it wouldn’t be a part of his concern now. So apparently it does matter to Mohler how central the issue is to orthodox Christian doctrine and so he probably does not mean to state this argument as strongly as it appears.

By stating his argument in the way he does, Mohler’s argument takes these issues off the table. But they should be a part of the debate. They are central to the debate. That’s what the debate was about! Again, I think Mohler is making valid points and I take them for that. What I am saying is that, as an established scholar that people look to for guidance, he should be careful to properly qualify his arguments. What he is rhetorically (not meant pejoratively) asking people to do should match the weight of the argument.

In my series on “The Evangelical’s Creation Conundrum” I’m trying to point out that the answer to “Can that also be the case with the age of the earth?” is “Yes, it can,” and “Yes, it is.”