You are here: Home / ministry / Visitors from Slovakia

I just finished by 7th year of teaching theology at the seminary in Banská Bystrica. It doesn’t seem like it’s been that long. But maybe that’s because out of those seven years I was only in Slovakia for two of them. Even when I was in Slovakia, I had to travel two hours to get to the seminary so my classes met just once every other week. Usually just showed up, taught my classes and went home. Since I was working with the church plant in Nitra, I wasn’t involved much in the life of the students and I didn’t have much of a chance to get to know my colleagues.

Oddly enough, this summer I’ve had more of a chance than ever before. 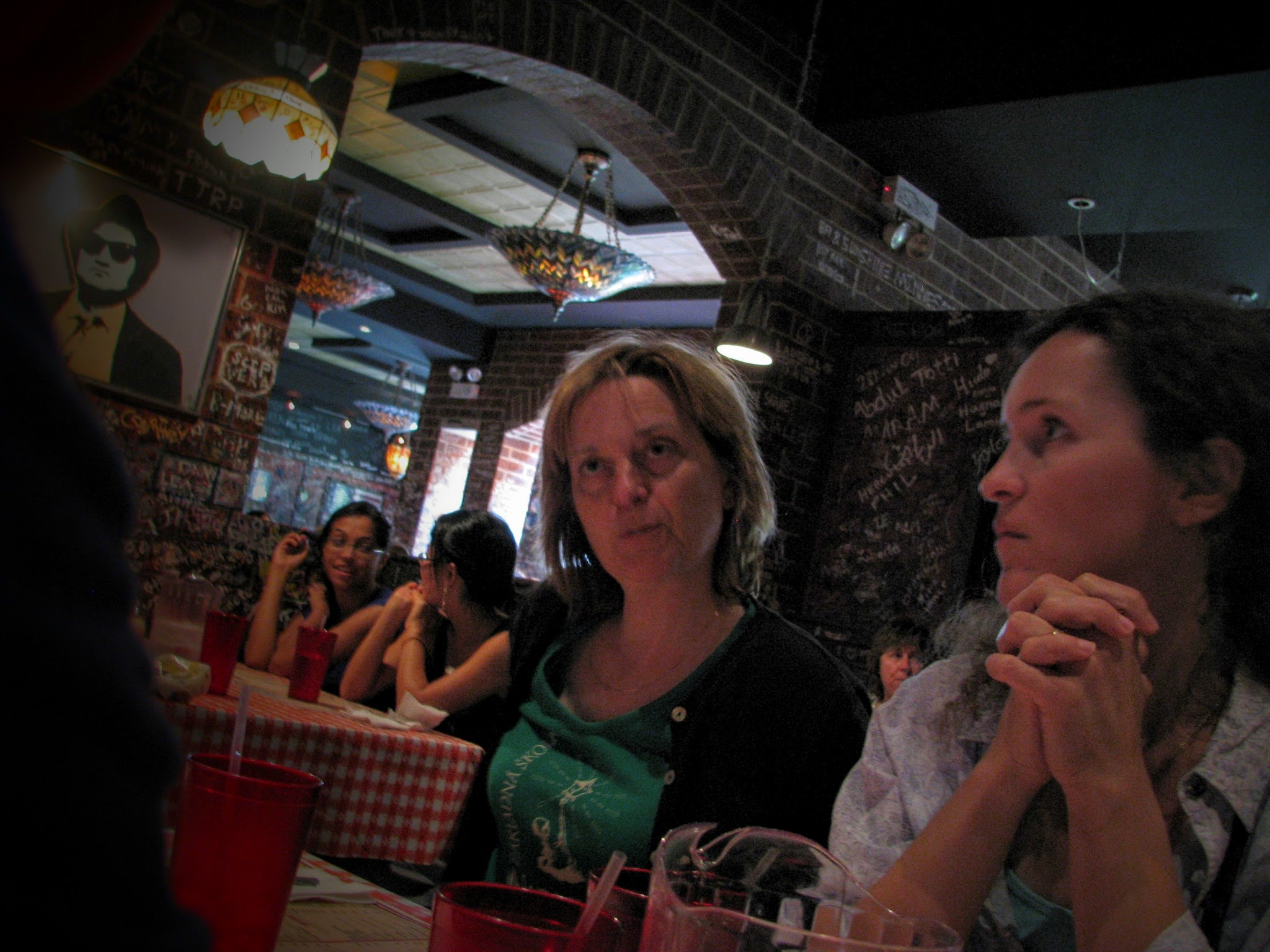 Pavel and Daniela Hanes (HA-ness; as in “HAhaha” and “Loch Ness) were in Wheaton (just 45 minutes from here) for six weeks from the end of June to mid July. Pavel is the professor who is responsible for the Old Testament classes I teach and Daniela was the Principal (Academic Dean?) of the seminary when I first started. They were participating in a Summer Tutorial program put on by an organization that wants to help Central and Eastern European church leaders have the opportunity to do research near a quality library and at the same time network with other leaders from the region.

We were able to get together with them on three different occasions. Last Saturday (July 10) we took them to Chicago to see the city from the John Hancock observation deck and also enjoyed some pizza at Gino’s East. During those three visits we’ve had some good time to talk about the seminary, theology, and future plans for us when we return to Slovakia. All in all, we just plain enjoyed getting to know them on a personal level. They’re great people who have dedicated their lives to building God’s kingdom in Slovakia. 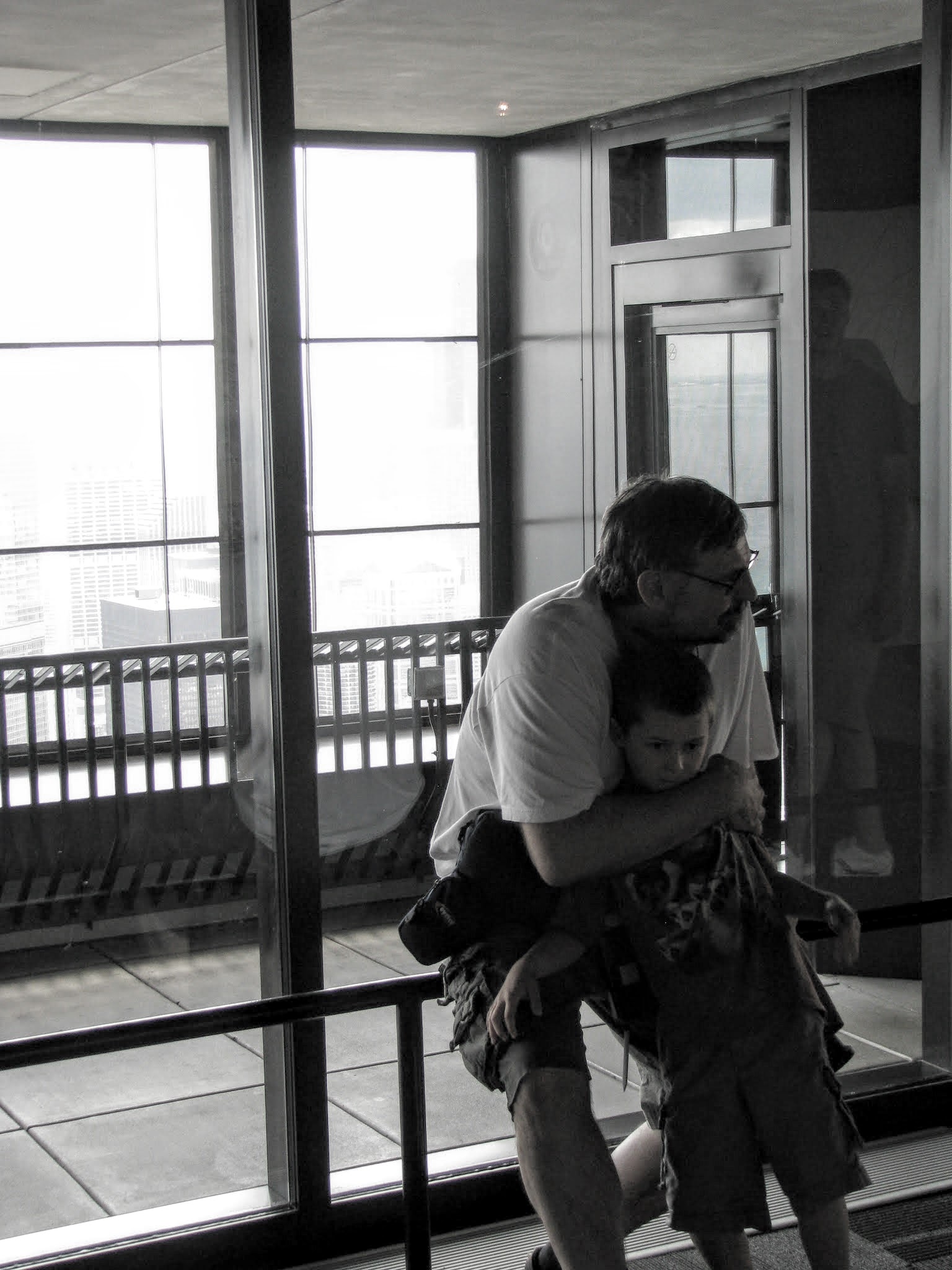 It’s going to be great to work alongside them in Banská Bystrica.