You are here: Home / ministry / Turmoil in the University System

For several months now I’ve been reading about uncertainty in the University system in Slovakia.  New laws have been redefining requirements and schools have been scurrying to meet them in order to preserve their status as a “University” instead of merely an “Institution of Higher Education.”

This has had implications for the seminary in Banská Bystrica (KETM).  For example, they have been “borrowing” a professor from Prague in order to maintain accreditation to grant Master’s degrees.  Under the new set of laws this is no longer possible and during the last school year they were not able to grant Master’s degrees to their students.  You can imagine the uncertainty this creates for the program itself but also for the students  (see good news in quote below).  Some of them transferred to Prague where they were able to complete their degree. 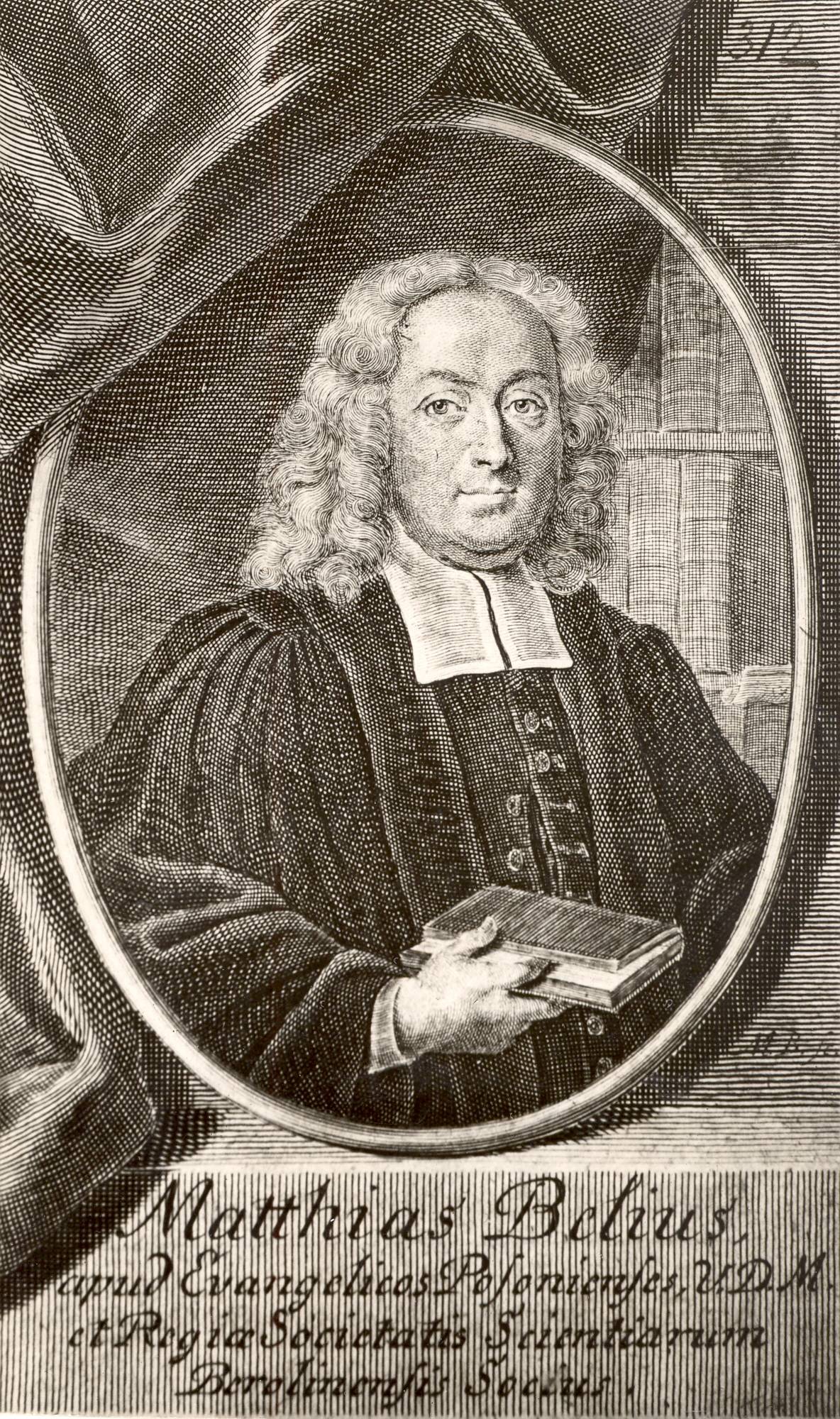 As I said, this is not just a challenge being faced by the seminary, at the beginning of this academic year the newspapers have been full of stories of the confusion and frustration this has been causing throughout the country.

On that note, I thought I’d include an excerpt from an email I recently received from Dr. Ján Henžel.  Ján is the current president of the denomination that we serve with in Slovakia and teaches some classes at KETM as well.  Ján has been a great encouragement to us and an advocate for us and our ministry since about 1997 (when I started the MDiv program).  Here’s what he wrote about the above news and how it affects the school:

In Slovakia we have a long-standing saying that, “the soccer league and the public school system are in a constant state of reform.”  I’m afraid that doesn’t always translate into better systems.  As far as KETM goes, our outlook is improving.  On October 1st Pavel Procházka [one of the full time lecturers at the seminary] gave a successful inaugural address at a University in Nitra and six months from now he should be granted full professorship.  At that point nothing will stand between us and the renewal of our accreditation for Master’s studies.  In fact it’s possible that we could even receive accreditation for PhD studies.

On the other hand, the accreditation of the University of Matej Bel as a whole is now in question.  If we do not meet all the necessary criteria by the end of October then we will be retrograded to the category of “Institution of Higher Education.”  Our university leaders are saying that we should be able to meet this deadline.  The problem is that the government wants to reduce the number of universities, so I’m not sure how it will turn out [the university system in Slovakia is state funded].  But that is outside of our control.  Sometimes I wonder if it wouldn’t even be better for evangelical education in Slovakia.