You are here: Home / ministry / Theological Differential Equations: A Tribute to my Dad and Theology All at the Same Time

My father grew up on a dairy farm in northern Illinois. He’s a typical Midwest farm boy, I suppose—great work ethic and an incredible range of practical skills. Growing up with him I watched (helped?) him fix our cars, the washing machine, finish the basement and put an addition on the garage (and lots more). He did all the electrical in the first house he built and he did all the plumbing in the second (passed on first inspection!). 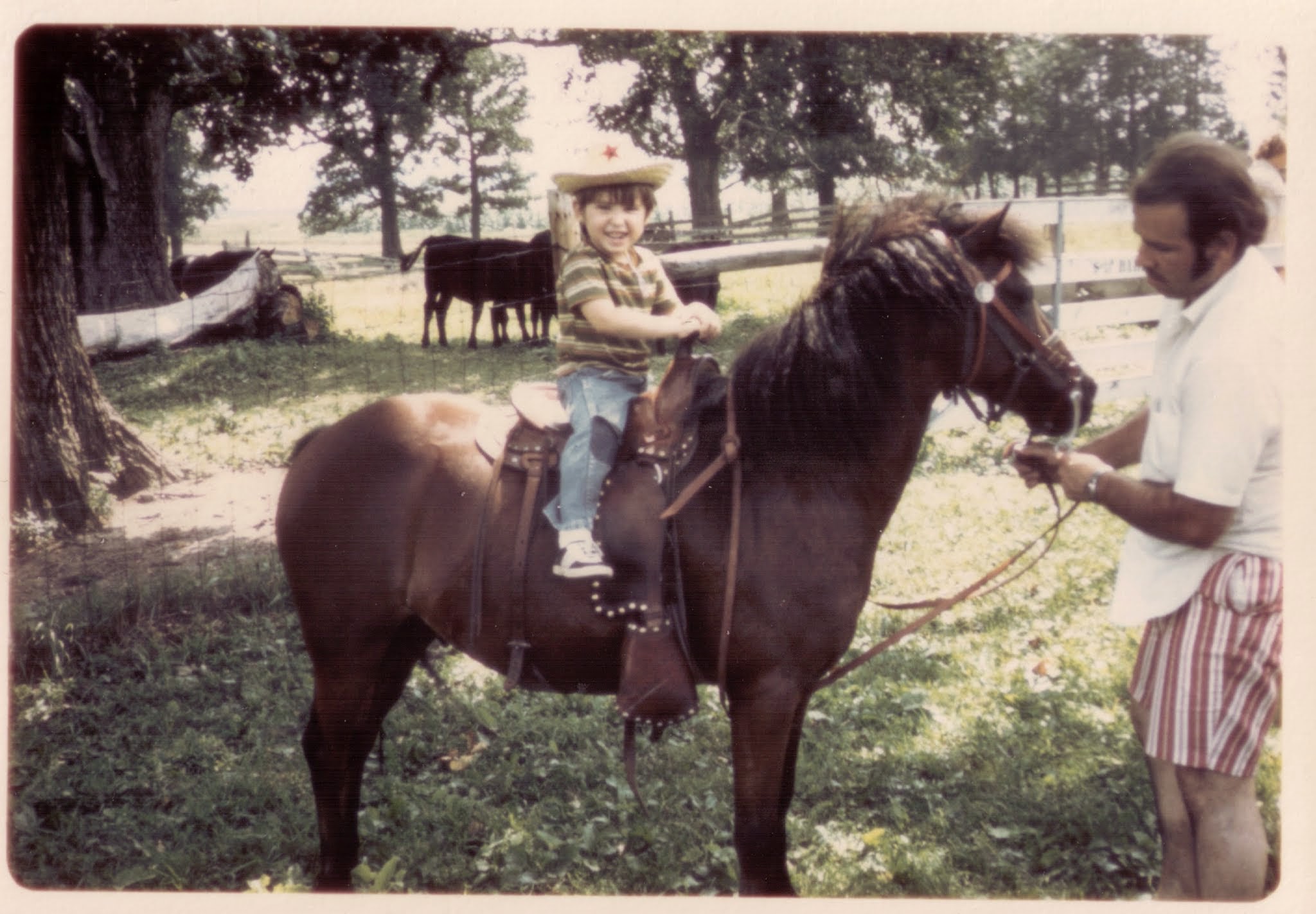 After high school my dad headed off to the University of Illinois, but it wasn’t for him. After a year of college (or was it two?) he landed a job as a test technician for an aerospace company.

In that aerospace company his farm background served him well. He worked on their F-4, F-16 and Space Shuttle projects and worked his way up through the ranks until he became program manager on his company’s B1-B project. In perhaps the crowning moment of his still young career he brought that government project in ahead of schedule and under budget.

Then a crazy thing happened. The company decided that anyone who doesn’t have an engineering degree can’t be hired into a managerial position. When my dad finished the B1-B project—a glorious moment not just for him, but for the company, they relegated him to side jobs. There he was in the prime of his career but cheated out of the chance to use the years of wisdom he had gained. That was a bitter pill to swallow.

It was too late to do anything for himself but my dad made sure I didn’t fall into the same trap. I went off to the University of Illinois to study engineering. But I went with my father’s heritage—theory is useless if you can’t apply it to everyday life (it’s useless). College was tough and I often just didn’t see the point. Like many of my classmates, I couldn’t understand how I would use differential equations to design a ball bearing. 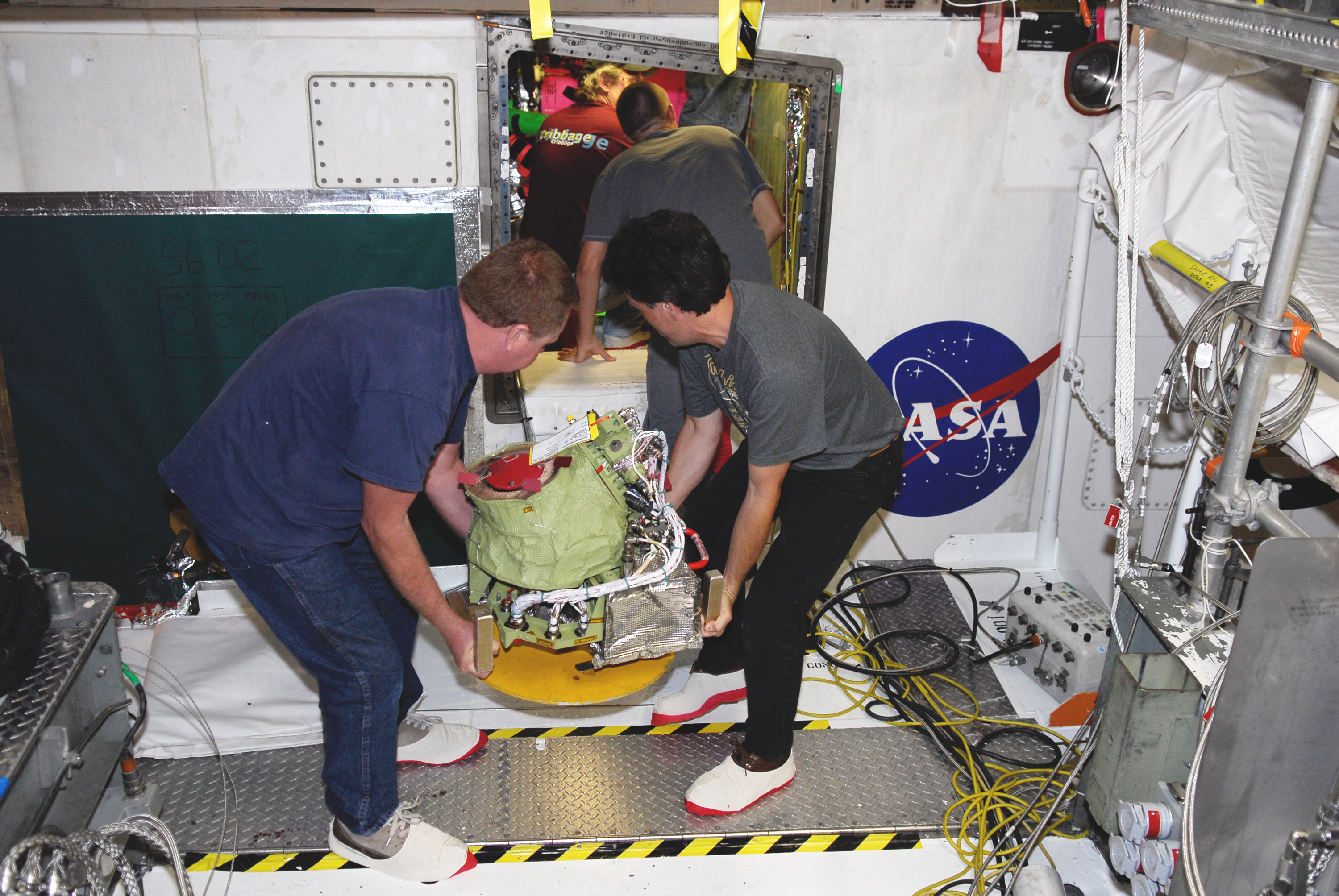 After college I ended up working for the same aerospace company my dad worked for and even worked on the same Space Shuttle project he worked on. While I was there I learned that my education really did have value. It wasn’t just a degree to get me a good paying job.

I worked on a project that was basically a rocket engine connected to a transmission. Rocket fuel blew through a nozzle onto a turbine that drove a gearbox to supply hydraulic power to move the Space Shuttle’s elevons, body flap and rudder speed brake.

Consider that nozzle for a moment. It doesn’t seem complicated. As the hot gas passes through it, the nozzle gradually narrows down. By narrowing, it speeds up the gas and powers the turbine more efficiently. Interestingly, at one point inside the nozzle, the gas gets going faster than the speed of sound and creates turbulence, threatening to slow it down. You can get the speed of the gas even higher and run the turbine even more efficiently, but you have to apply some advanced fluid mechanics theory. At just the right moment, the nozzle has to widen instead of narrow. Do you know how they figured out exactly what shape the nozzle needed to be to maximize the speed of the gas? 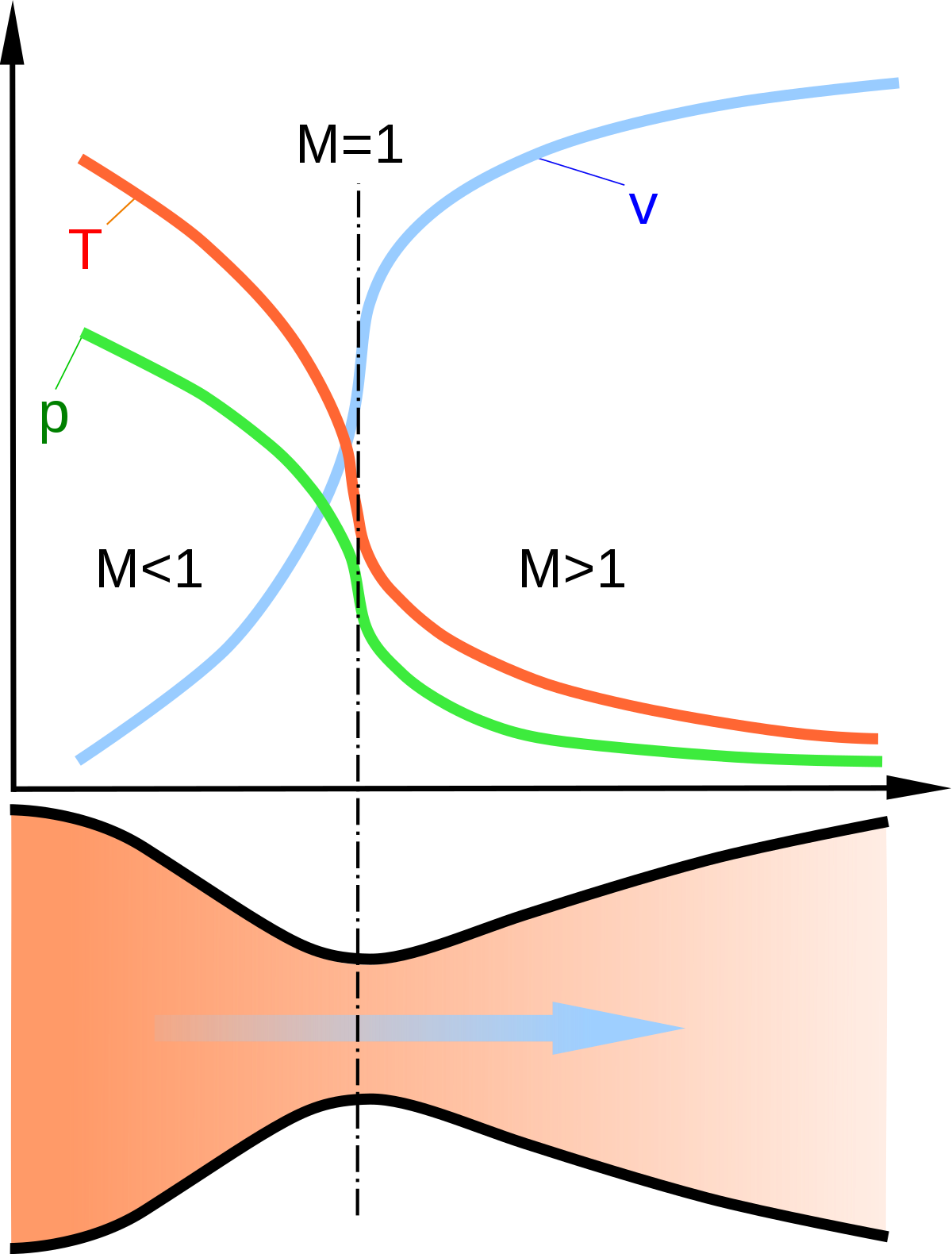 What Does This Have to Do with Theology?

So what does all this have to do with theological education? I think a lot.

First off, it’s all theology all the way down. When my dad rigged up a portable water heater to wash the horses before show, he was doing engineering in every day life. Theology is even more that way. Doing theology means living out your understanding of Scripture in everyday life. When you decide on your career path, or how you’ll raise your children, or even how you’ll spend your weekends, you do theology. It’s never a question of whether you do theology, it’s a question of whether or not you do it well.

Third, every aerospace company needs a research team and every culture in every time needs people in the church who do theological differential equations. I’m really thankful for commentaries I’ve read that help me sort through the structure and Greek of the book of Romans. I’m also thankful for those who help us keep our Scriptural moorings at a time when truth has become relative and long-held values like marital commitment and the value of life are questioned at the most basic level.

Fourth, you can’t replace the farm with a classroom and you can’t replace the classroom with a farm. Both are valuable. We need our pastors to be competent theologians who can rightly handle the word of truth (2 Tim 2:15). To do that, they need both the theory they learn at seminary (languages, systematic theology) and the skills gained through ministry in the trenches so they apply that theory well to their specific ministries.