You are here: Home / ministry / Slovakia still Struggles to Upgrade the University System

Results of last year’s accreditation process are slowly becoming known (to me) and according to a recent news article the University of Matej Bel (which hosts our evangelical seminary) has one year to improve its credentials and maintain its status as a Slovak university. 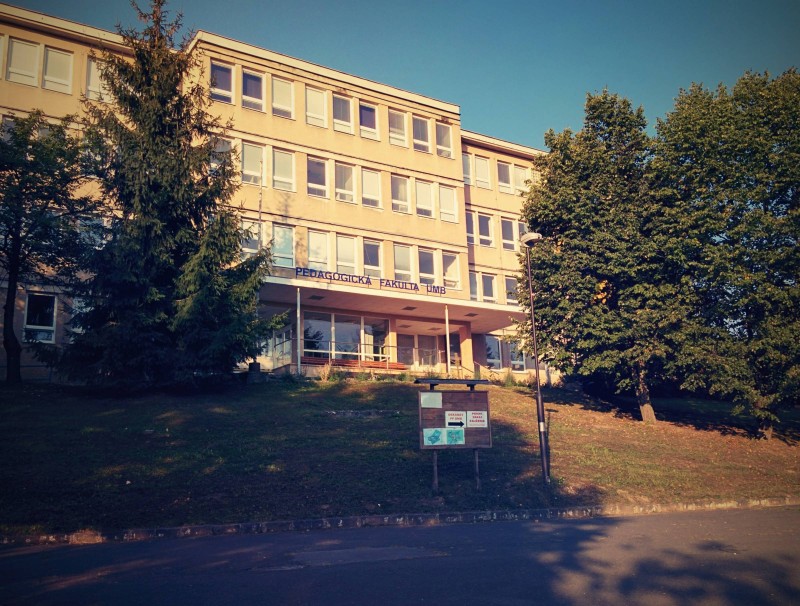 What Does This Mean for our Seminary?

It doesn’t seem to be much of a threat. Apparently, there were three main areas of evaluation and our university passed two areas relatively well, according to the article and our University President. Those two areas were the publishing and teaching activity of the faculty. In the third area we are borderline. That is the area of grad student publication. According to our President, however, we already fulfill these requirements and they plan to file for a reevaluation before the one year deadline is up.

Apparently, there are similar situations throughout the university that will help us to meet that third criteria and maintain our status as a university.

Still, Slovakia seems to be Struggling with its University System

An organization called QS ranks universities worldwide. When I read about rankings in the newspaper in Slovakia it is their rankings that are referred to. That’s all I know about the quality of their rankings. I know almost nothing about their ranking system.

Nonetheless, it can’t be good that Slovakia does not have a single university among the 800 schools that they rank as the top in the world. That puts Slovakia in the company of Albania, Moldova, and some of the less well off states that broke off from Yugoslavia (Bosnia-Herzegovina, Macedonia, etc.). 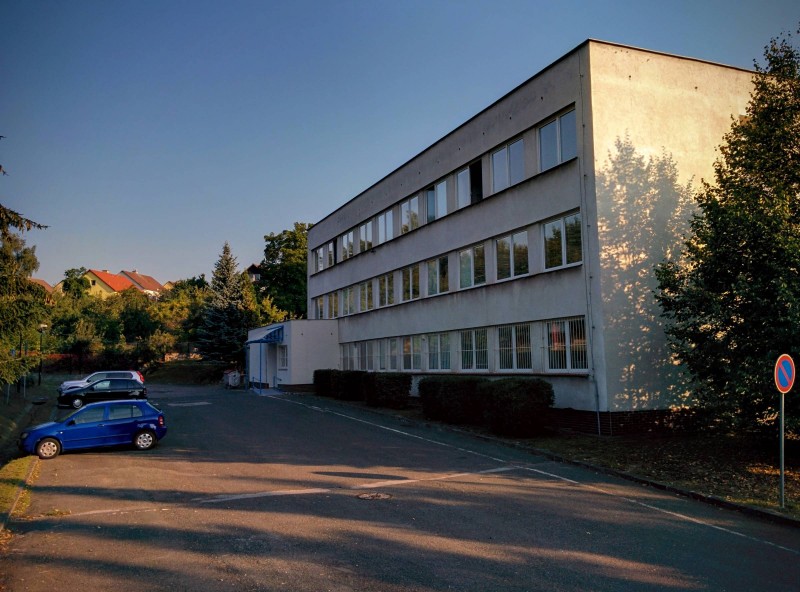 The seminary is located on the second floor of this building.

Putting that in Perspective

Forty one out of fifty states have universities in the top 800 (plus Washington DC has four). States that don’t? Alaska, North and South Dakota, Idaho, Maine, Montana, Nevada, West Virginia and Wyoming. The largest of these states is Nevada with a population of 2.8M (Slovakia is 5.5M).

On the other hand, Slovakia is just 22 years old.