You are here: Home / ministry / Moving to a New Building

You may recall from back in May that the city has decided to sell the property that Narnia Elementary School is currently renting. In May I wrote the the official decision was made to close down the public school that had been located on part of the property.

The next step was for the city to offer up the property for public bids. They did that in August but during the first round any interested party would have to be willing to pay the appraised price of $3 million. 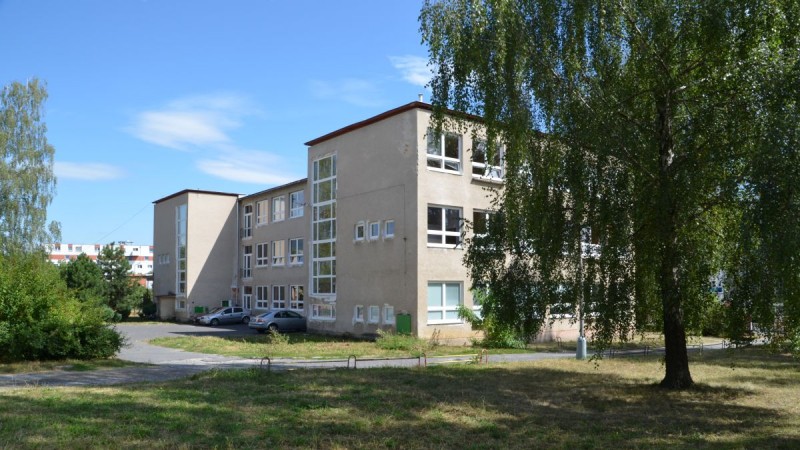 The first round has come and gone and no one expressed interest in the appraised price. Now we wait for the second round of bidding that should be sometime in November.

The campus where we are now located has a total of six buildings. Two are large buildings for classrooms. Up until recently, Narnia shared one of these buildings with a music school and a public library while the public school occupied all of the other building. As Narnia adds a new class each year the space has been getting more and more cramped so that this last year we were at the breaking point.

Now that the public school has been closed down Narnia has taken over all of its larger building. The last eight photos of the gallery below show the move from the old to the new location.

You can also check out our interactive map of life in Banská Bystrica.

View our Ministry map in a larger window