Max recently competed in the final climbing competition of the 2014 season in Slovakia. After struggling this year with controlling his head in the middle of his climbs he turned in two brilliant routes to earn a second place finish for the competition. Way to go Max! Click through to see Max climb in the qualifying round and in the championship round.

Winning second place at this climbing competition is a pretty big deal. It’s the final competition of the year and all the best climbers are there. But the big victory for Max was learning to control his internal dialogue.

I bet you can imagine that even though you’re in a harness and a helmet, there are certain situations on a wall or rock when fear sets in. Different people experience that fear to different degrees and for Max it has been a problem.

Especially during competitions Max would get to certain points on the wall and even though it would have been easy for him to go forward, he would freeze and eventually just let go. He didn’t want to go further because he knew a little higher up a fall would bang him back against the wall.

It was hard to watch those climbs when I could see just by the look on his face that the struggle was entirely in his head. You can see that look right here from the same time last year–and he’s not even on the wall. 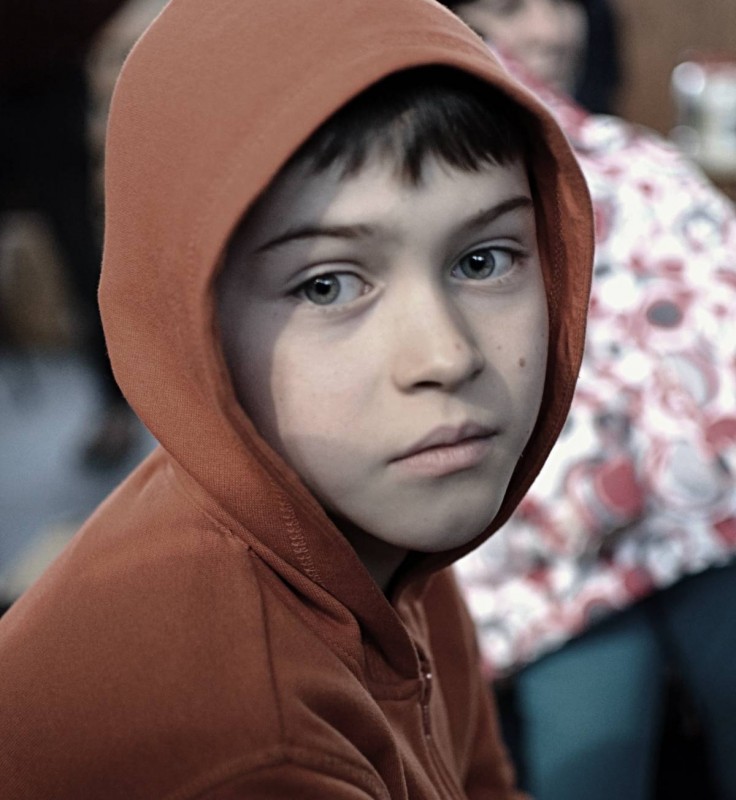 Over the past year Max’s great goal in life has been to become an Army Ranger. Over the summer he had opportunities to meet some soldiers and former Rangers and they made a big impression on him and he realized that being a Ranger requires a lot of physical and especially mental toughness. He’s going to have to learn to control the internal dialogue. He also realized that he can begin that with his climbing training. From the time we got back to Slovakia in August Max has been making steady improvement on learning to control his internal dialogue.

The Big Test was this Competition.

Max entered the tournament with a good attitude but I was worried about what would happen on the wall. The first climb was a tough one (video above). I wasn’t even sure he would make it past the initial, difficult overhang. But the climb topped out in an overhang too, and I wasn’t sure he’d want to go into it. In the end, he made it into the final overhang and didn’t let go until he felt he had no more strength in his hands. That climb was enough to get him into the championship round.

For me, the best part about the championship climb (video below) was the final fall. He worked hard at solving the climb and when he got to the second to last hold he got to the critical point. It was a big hold with a rounded top. That’s not the kind of hold you just grab and hang from. Max felt he needed to get both hands on it but that’s difficult when you’re hanging upside down.

Still, he knew what he had to do and he never hesitated. He tried to distribute his weight between his feet and his right hand on the round hold while he shifted his left hand for a double grip.

It didn’t work out but it was enough for second place and the main thing was that he was controlling that internal dialogue. He wasn’t thinking about falling but how best to get to the top.