You are here: Home / ministry / Malí Muzikanti Gets Traction

Starting in the fall of 2011 Jana has been trying to start up a Music Together class here in Banská Bystrica. Unfortunately there were never enough kids signed up to meet the minimum requirements for a group. 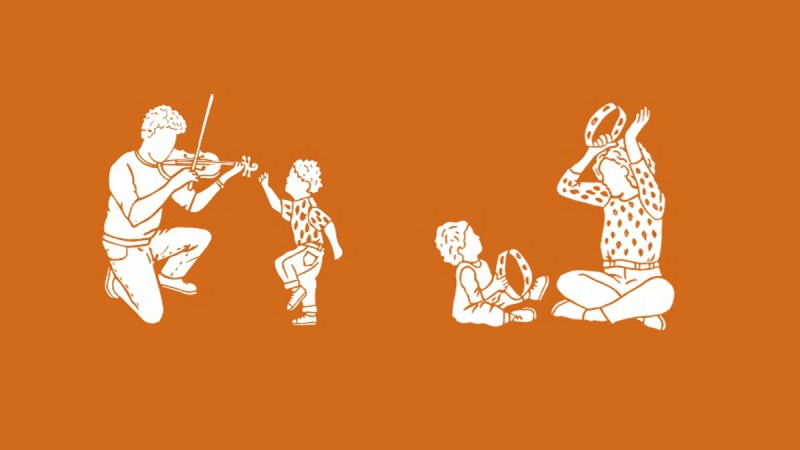 It was looking like it would be a bit of a disappointment. Jana had put a lot of work into getting the word out, offering demo classes, and figuring out the administrative details–not to mention all the work and finances she had invested back in the States to get training and test the waters.

Oh, and I also put some work into a web site for Malí Muzikanti (Little Minstrels), which is what she calls her Music Together franchise.

After all that and three semesters of being unable to get a program going, Jana declared this semester to be her last attempt.

Jana’s video of “The Hello Song” from one of her classes in Deerfield is over 100,000 views on YouTube

It wasn’t that people weren’t expressing interest. There always seemed to be plenty of excitement over the program. Sometimes people would say it seemed to be a little expensive, others couldn’t fit it into their schedule. This January Jana put on a couple more demo classes. One at Narnia Elementary School and one at a local preschool. Once again people expressed interest and once again people signed up. This time, however, Jana had enough families sign up to open a group.

Classes are now in their second week and Jana’s excited about the chance to be doing Music Together once again. Still, she has some doubts about whether or not this is the kind of activity she wants to be involved in long term. The whole point was to have an activity that would help her get to know people in the community. So far she’s been able to do that through her involvement with Narnia.

After this round of Malí Muzikanti Jana will decide whether or not she thinks it’s a good idea to continue.