You are here: Home / ministry / Finished with Translation Revision 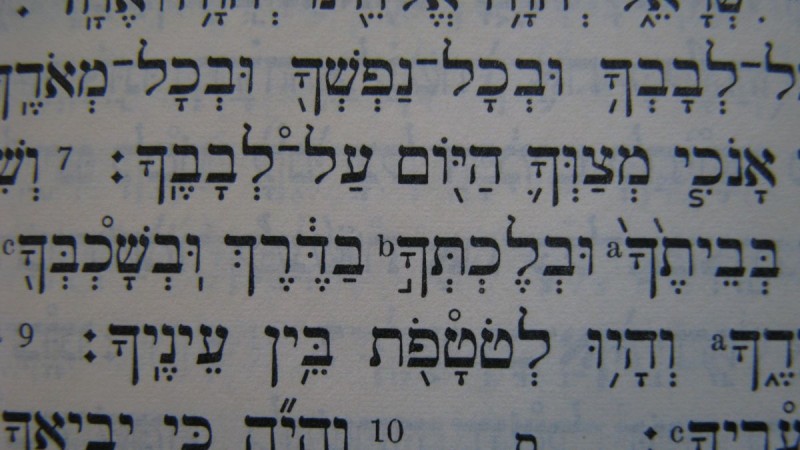 The team of translators first met way back in October of 2012. Work was supposed to start immediately and finish by June of 2013 so that new Bibles could be printed (the current run was nearly sold out), so that work could begin on an audio Bible, and so that the new text would be used for the first every Slovak study Bible.

The whole thing seemed kind of exciting. And it was well defined. We had a list of just about 900 suggested revisions to the OT. All we had to do was go through those 900 suggestions as a committee and that’s it–job done.

Not so Simple as it Seems

I guess things are never so simple as they seem. Our Old Testament committee didn’t end up being complete until August of 2013–two months after we were supposed to finish. The committee work didn’t go as effectively as I had imagined. I thought we’d divvy up the list and review together. Instead we each looked individually at every single change and then went through every single change again as a group.

But by putting everything aside (including my dissertation publication project) we were able to finish up in record time. More or less by the end of January 2014.

Then there was the extra work. Because you know, as long as we’re making revisions we might as well do it right.

That took us through March, or so. Did you know there are almost 4,000 personal names in the Old Testament and almost 40,000 occurrences? I didn’t.

Then came the list from the nice Slovak language expert who went through the whole Bible and came up with lots of suggested ways to improve the Slovak.

Then came the list from the avid reader of Scripture–a sort of theologian dilettante who came up with his own list of suggestions. Now pretty soon we’re in April, then May.

But now it’s done. Except for an occasional clarification question.

It’s amazing how much you can learn during a project like this. For one thing you learn how to do projects like this. You learn to work with people and share your opinion in a constructive way (or at least you get lots of practice).

And now it’s finally time to start work on preparing my dissertation for potential publication.