You are here: Home / family / Yew Trees are Poisonous and Other Important Things You Should Know BEFORE You Get a Dog

We got a dog. Her name is Bona.

This is Bona and Max. 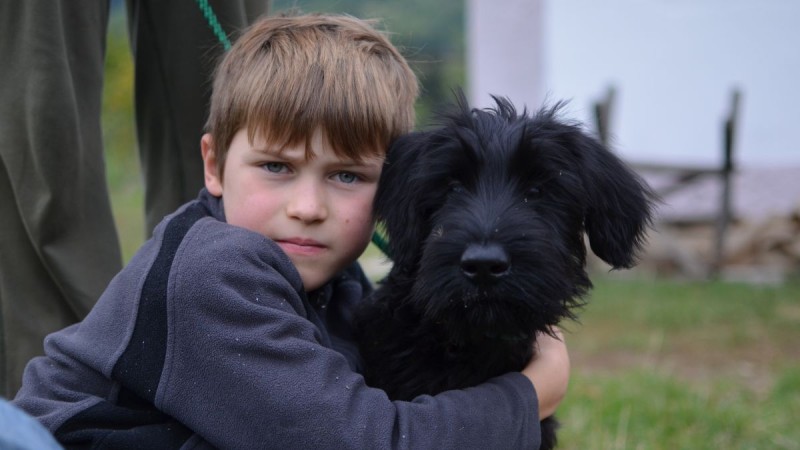 This is Bona’s father.

This is her grandmother and mother.

We Have a Yard

Bona is a Giant Schnauzer. She’s not big.

Do you think it’s good we have a fenced in yard?

We Have Yew Trees in Our Yard

We have four yew trees in our yard. You can make a great longbow out of wood from a yew tree. Yew trees are excellent for shade. Max loves to climb our yew trees. He climbs them all the time. We have a tree house in our yew trees.

Here is a picture of a yew tree. 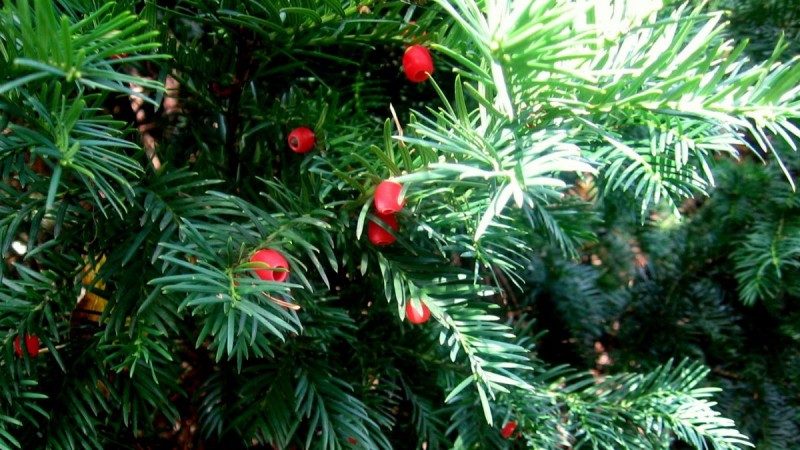 So will your dog.

Bona and the Yew Tree 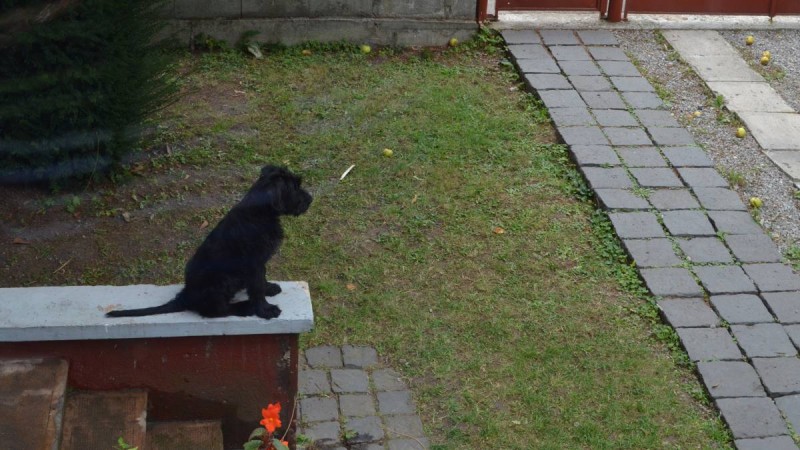 Bona is sitting on our doorstep. The yew tree is behind her. It looks innocent.

One day I saw Bona chewing on branches from the yew tree.

Here is a video of Bona peeing.

I looked up Yew trees on the Internet. Do you know what I read?

I read that yew trees are poisonous.

Did you know that I have a PhD?

Bona and the Vet

We took Bona to the vet. He was very helpful. He told us that yew trees are very poisonous. He did blood tests and told us that Bona is poisoned. He said we should not let her chew on yew branches because they are poisonous.

The vet said Bona needs a special diet. She can only eat meat.

He said we should buy a side of beef.

He was not joking.

Do you think that’s funny?

Bona likes the vet. She likes his helpers. She has been to see them many times. She has had two sleep overs with the vet. He calls it “ho-spi-tal-i-za-tion.”

Bona is well now. She can eat dog food. She does not pee in our house. Bona misses the vet. He is nice but I do not miss him.

Bona does not go in the yard by herself. She does not run and play in the yard alone. Someone is always with her.

We do not like Yew trees. Yew trees are protected. You cannot cut them down. They will put you in jail.

Do you think that is ironic?