You are here: Home / phd / Transliteration for the Dissertation Template (With Some Help from AutoCorrect)

For some Old Testament research papers you may find it necessary to include transliterated text for ancient languages such as Hebrew, Aramaic, Akkadian, Ugaritic, etc. In that case, thanks to the Tyndale Unicode Keyboard for Hebrew and Greek, finding a way to input the extra characters you need is almost, but not quite, elementary. Read on to find out the best way I know to set up your system for easy entry of transliterated text for ANE languages.

By the way, part of the solution to the problem involves using AutoCorrect in MS Word. So as a bonus, you’ll also learn a trick for easily entering words you use frequently. 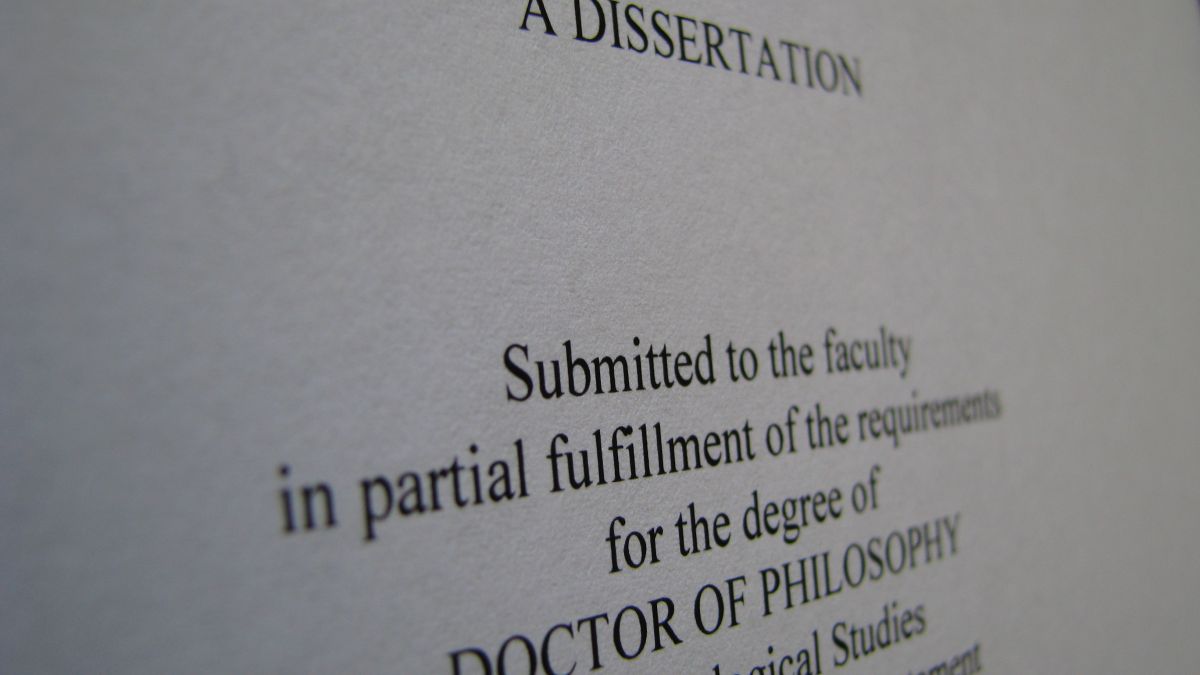 Voilà! That’s all there is to it.

Except for one thing…

Even if all you need for Hebrew, Ugaritic, Egyptian, etc. are the characters listed in the SBL Handbook of Style, the transliteration keyboard is still missing at least three characters. It doesn’t include Hebrew alef or ayin. It’s true that there are helpful instructions for getting around this issue, but I’m not a big fan of using superscripted, kerned, elevated, parentheses in place of actual alef and ayin transcription characters. They have standardized positions on the Unicode map, namely U+02BE and U+02BF. As long as they’re available, that’s what we ought to use.

But how do we get to those characters without having to use Insert-Symbol every time? I would suggest a modification of the AutoCorrect solution offered in the Tyndale instructions. In the video tutorial that accompanies this post I show you how to set up Autocorrect to use the key sequences “>>” for alef and “>>” for ayin.

In that case, the problem becomes a little more thorny. For example, Unicode has not assigned a special position to Egyptian yod. Various scholars have their preferred substitute. There are also very few fonts that provide characters at the standard Unicode positions for Egyptian alef and ain. The one I know of right now is New Athena.

The good news is, if you’re using Egyptian, you’re probably more aware of those issues than I am and you know which glyphs you prefer for transliteration. In that case, you can pick your font and make changes to the default Transliteration style in the template. If you need help see the tutorial on creating a new sytle. It’s also easy, once you’ve seen the tutorial below, to add new characters to the AutoCorrect library in Word.

If you are interested in looking more into transliteration for biblical studies, you might look at some of these resources: