You are here: Home / ministry / Photojournalism in Slovakia

According to a news report that I just read, the Slovak news magazine “.tyzden” has won 11 prizes in the “Best of Photojournalism” contest organized by the National Press Photographers Association. That means that .tyždeň brought home the most number of awards, beating out Newsweek and The Seattle Times who won eight and six awards respectively. And that’s not to mention Sports Illustrated, National Geographic, New York Times Magazine…). 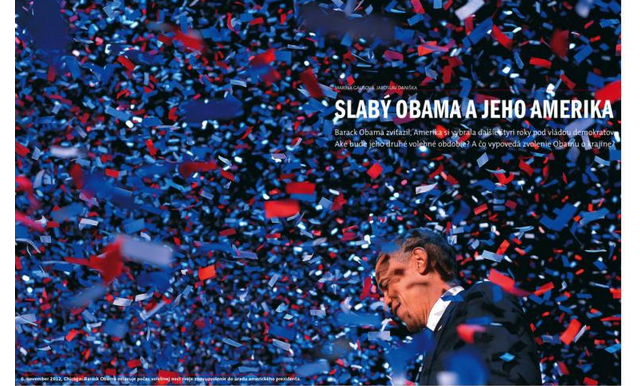 I don’t know about you, but my reaction to that was, “Wow!”

Even more interesting is that the founder of the magazine (I think he’s still an editor but couldn’t verify it) attends church at one of our denomination’s churches in Bratislava and the former Cultural Editor was a member.

To see some of their awards check out these links: